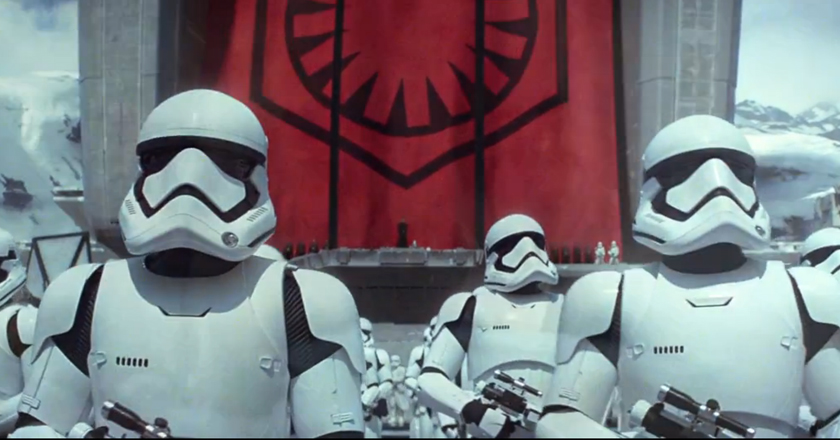 The drum roll leading to the release of “Star Wars: the Force Awakens” intensified Sunday with the release of a poster depicting characters in the latest edition of the franchise.

Regal Cinemas also announced that tickets will go on sale Monday, ahead of the December 18 release of the movie. This is the seventh installment in the wildly popular space saga. It is directed by JJ Abrams.