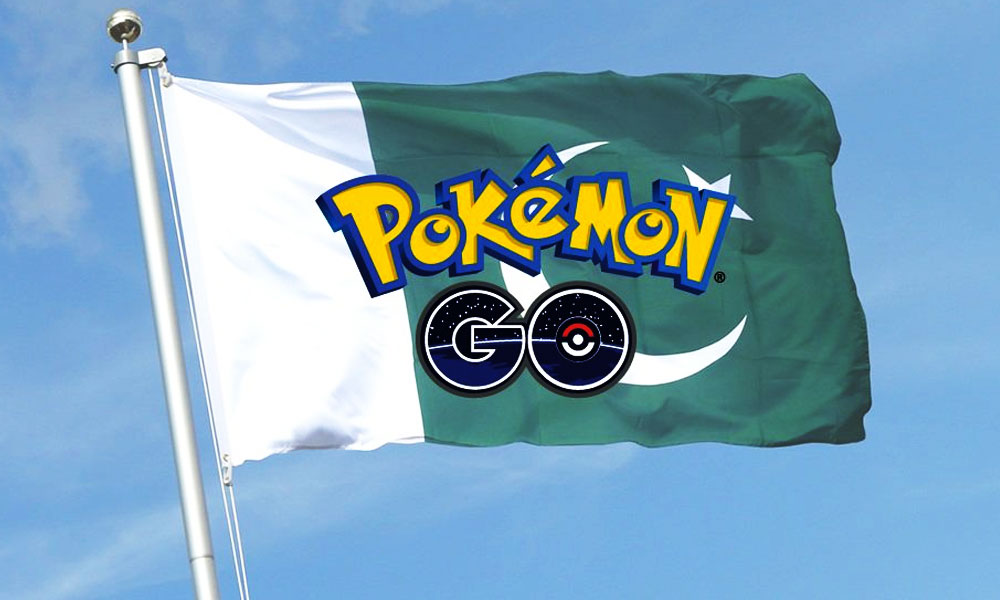 Pokémon GO has finally arrived in Pakistan, officially! The game has created some major hype since its launch in many other countries, however, it also had its fair share of criticism due to the increase in a number of tragic accidents caused because of it.

Pokémon Go is a free-to-play, location-based augmented reality game developed by Niantic for iOS, Android, and Apple Watch devices. The game is the result of a collaboration between Niantic and The Pokémon Company and was initially released in selected countries in July 2016. In the game, players use a mobile device’s GPS capability to locate, capture, battle, and train virtual creatures, called Pokémon, who appear on the screen as if they were in the same real-world location as the player. The game also supports in-app purchases for additional in-game items. 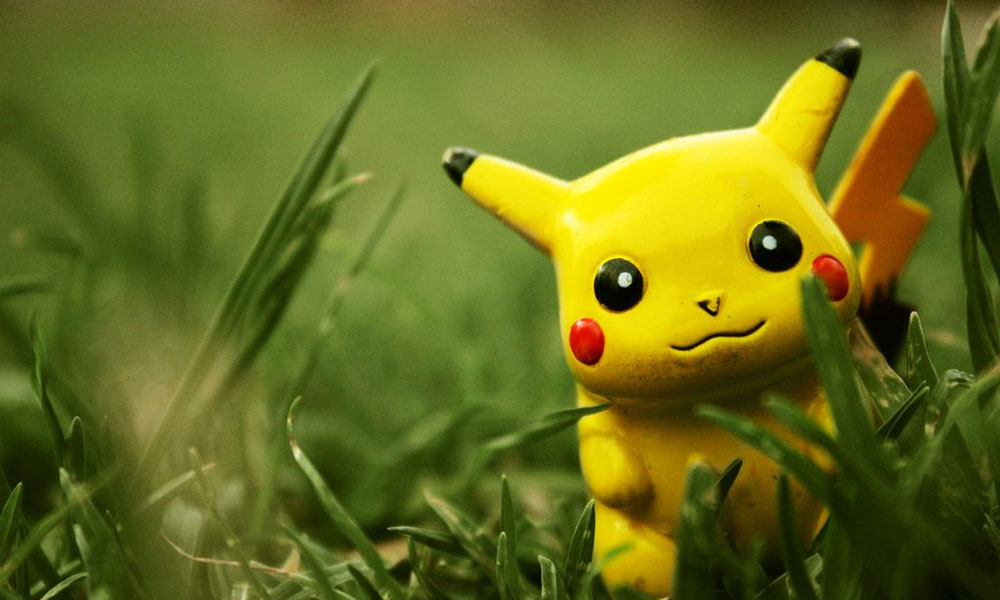 “We’re excited to announce that you can now download and play Pokémon GO officially from the App Store and Google Play. As of today, Trainers living in India and other South Asian countries including Pakistan, Nepal, Bhutan, Sri Lanka and Bangladesh can download Pokémon GO and explore their neighbourhoods in search of Pikachu, Bulbasaur, Charmander, Squirtle and many other Pokémon”, according to a blogpost.

Previously, while the hype for the game was on peaks, several artists took it to the internet to display their talent with Pokemon Go and the wait for the game. Some of the reactions and artwork include: 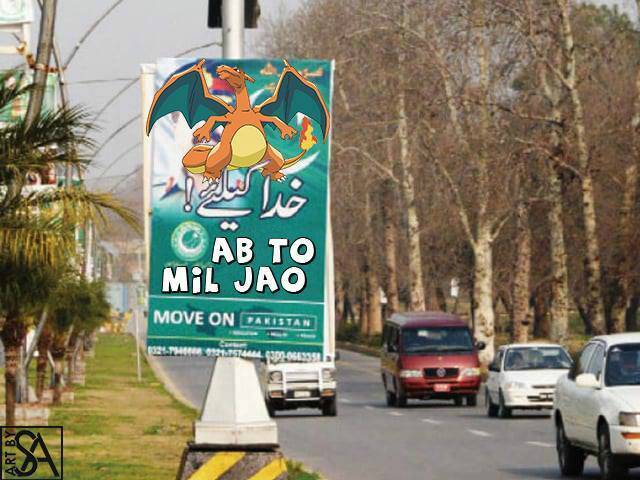 While others were a little less fortunate. None-the-less, Pokemon GO has managed to make a fine mark in Pakistan, we are still to see if it can create its lost hype in the country once again.

Stayed tuned to Brandsynario for more news and updates.

Fortnite Players! You Can Now Video Chat While Playing!

TECNO POVA Is Taking Gaming To A Whole New Level!

5 Games You Can Play On Your Xbox Series X