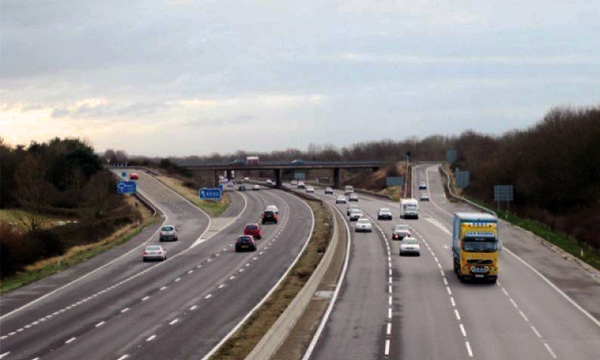 Addressing the inaugural ceremony, he said the government is constructing a network of roads to connect all parts of the country with each other for development. “These projects will bring huge benefits for the country and it will also connect Pakistan with Central Asia, China and Afghanistan,” the PM said.

The Prime Minister said the project has great importance for the development of the country. He said Balochistan is being given preference for development, and equal allocations are being made for the province.

Pakistan to Hand Over Gwadar to China on Nov 11

He also announced three road projects, saying that Quetta-Khuzdar highway will be dualised, and work on Baseema-Khuzdar, Shahdadkot highway and Bela-Awaran highways will start soon. Nawaz Sharif said several projects have been initiated to link Gwadar with the rest of the country.

The Prime Minister referred to mega projects like Diamer Bhasha dam, Dasu Dam and Bunji project and said each of them would generate 4000 mw of electricity. Nawaz Sharif lauded Army Chief General Raheel Sharif for his wholehearted support for addressing problems of Balochistan and welfare of its people.

The 870 km motorway has been completed with the cost of 13 billion rupees in 18 months. According to ISPR, Chief of Army Staff (COAS) General Raheel Sharif arrived at Hoshab today to inspect the new roads being built by army engineers and FWO with an “amazing pace and quality of work.”

The army chief held meetings with Governor, CM and Chief Secretary Balochistan before the inauguration.