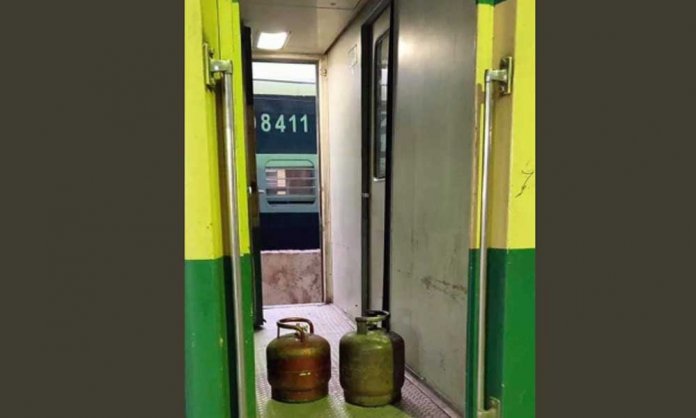 The Tezgam Express incident has left everyone dismayed.

Considering that there is no proper regulation of railway in Pakistan, it wasn’t that big of a surprise. However, it was a highly tragic incident due to which more than 74 lives were lost.

In a video message, Sheikh Rashid (Federal Minister for Railway) shed light on the matter and accepted the authorities’ fault for letting passengers board the train with gas cylinders.

While everyone was busy blaming either the government or the passengers, nobody really talked about what measures should be taken next to avoid such a catastrophe in the future.

Yesterday, Prime Minister Imran Khan called Sheikh Rashid Ahmed and, while expressing his heartfelt condolences, he also sought from him the details about the incident.

Deeply saddened by the terrible tragedy of the Tezgam train. My condolences go to the victims' families & prayers for the speedy recovery of the injured. I have ordered an immediate inquiry to be completed on an urgent basis.

Briefing the PM, the minister explained that the fire had engulfed the train bogeys after two cylinders exploded which were being used unlawfully by some passengers for cooking food.

The prime minister also instructed the railway minister to keep him updated on the incident and directed for speedy investigation and dealing the culprits as per law.

Sadly, it seems that there is still no proper regulation against this. A social media user took to their twitter account today to share a photo they took on the train: 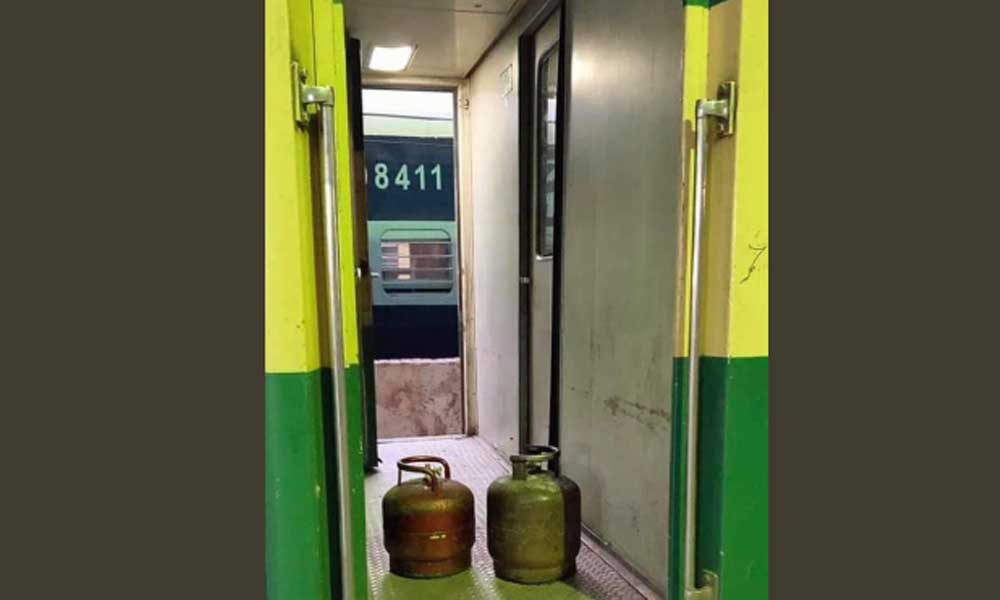 Let us know in the comments! Stay tuned to Brandsynario for more news and updates.