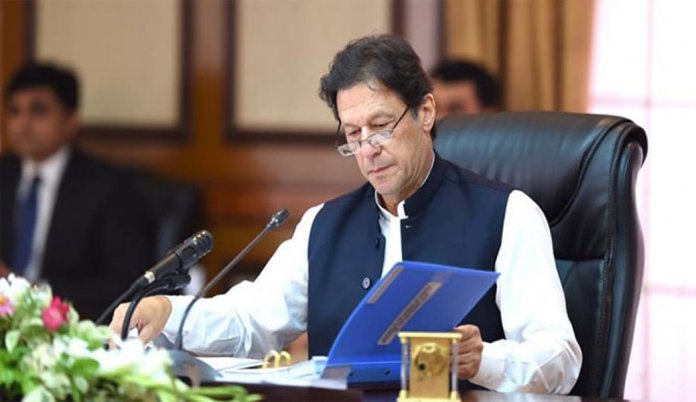 Update: Health minister Amir Mehmood Kiani, earlier this morning, announced that Government of Pakistan will distribute 17.5 million health cards to citizens by the end of January.

It was reported that the health cards will be distributed to 25 million people across the country by the government of Pakistan.

The Health Minister shared in December that these cards will be issued by the beginning of next month with aims to provide quality health services to people who can’t afford them.

Amir Mehmood Kiani has now revealed the deadline for issuing health cards to 17.5 million people by the end of January, 70% of the actual project total.

The Health Minister also revealed that the Federal government has set aside Rs. 14 billion for the broader healthcare plan to provide quality medical services to the citizens.

As per the wish of the Prime Minister Imran Khan, Federal Minister for National Health Services and Regulations Aamir Mehmood Kiyani has announced to extend the health card facility for the whole nation.

Health cards were issued by the Government of Pakistan to provide best healthcare facilities to those individuals who cannot afford expenses of costly medical treatments.

The minister of NHS said that PM Imran Khan is working day and night to fulfill his promise in order to provide relief and bring noticeable changes in the life a common Pakistani.

Aamir Kiyani mentioned that the change will be apparent to everyone in the coming months!

Talking to the media, Aamir Kiyani added that special attention has been given to improve the facilities provided at the public sector hospitals in Pakistan.

The minister also informed that the government was trying to create job opportunities for the youth in the various sectors by attracting foreign investments in the nation.

The minister listened to the issues of the people of his constituency and assured them for resolving their problems.

Earlier this month, Aamir Kiyani had announced that the government will start a health insurance programme that will provide nearly 25 million Health Insurance Cards (HIC) to cover the medical expenses of the poor and needy people. He said that the health cards will be issued by the beginning of next month.

After the inauguration of a shelter home for homeless people in Rawalpindi last week, Health Minister said:

People having health cards would be able to get medical treatment free of cost at private hospitals up to 720,000 rupees.

The Health Minister assured that half of the country’s populations will have health cards for free medical treatment by next year.

Four new hospitals were announced to be formed in Islamabad with best health care facilities. Public sectors hospitals in the federal capital are facing a shortage of staff and Aamir Kiyani said that several advertisements for the vacant positions were published by the government.

Chief Justice Saqib Nisar had also showed concern over the conditions of the public sector hospitals in Pakistan earlier this month. He said that most of the hospitals in the country lacked basic facilities and the sector needed a lot of improvement.