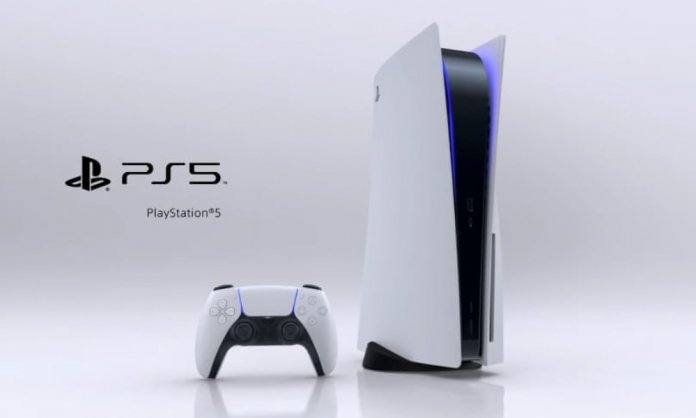 After having the fans wait for a long time, Sony has finally revealed all the essential details about PlayStation 5 that you need to know!

PlayStation 5 – Everything You Need To Know

According to a tweet by PlayStation from their official Twitter account, the next-generation console is launching on November 12 in the US, Japan, Canada, Mexico, Australia, New Zealand, and South Korea and on November 19th in the rest of the world. It is priced at $500 (standard console) and $400 (digital edition).

See you in November! pic.twitter.com/CjrQ65rJ5a

Preorders are now officially live (starting from today, September 17) at selected retailers, such as Best Buy, GameStop, Walmart, Target, and Amazon. However, according to some reports, many retailers had already opened preorders after PS5’s event on Wednesday. So, what are you waiting for? Order your PlayStation 5 before it gets sold out!

Here’s some good news for all the PlayStation maniacs out there. Apart from all the games that it has to offer, PlayStation 5 is also compatible with a variety of PS4 games, according to reports.

Adding to that, PS5 also supports 3d audio, ray tracing, PlayStation VR, and not to forget the 4K UHD Blu-ray discs. Aiming to give a more enticing experience to the fans, PlayStation 5 also comes with a DualSense controller.

WHAT AN ABSOLUTE MONSTER!

Fans are ready to spend all that they have got to buy the console.

my parents when they ask me why am I spending money on the PS5 when I have the PS4 pic.twitter.com/Cs0xj3PuEZ

However, the UK fans seem disheartened for having to wait a week longer despite Europe being the biggest market for PlayStation.

Anyhow, we cannot wait to get our hands on PS5. Can you?

Are you as excited as we are? Have you placed your order already? No? Then what are you waiting for? Go order yours now before the retailers run out of stock.

Will the new addition to the PlayStation family stand out as expected? What do you think? Let us know in the comment section below!