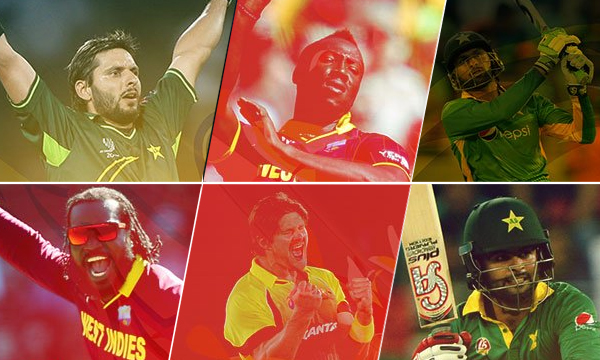 It should be noted that as per PCB’s instruction, the players were divided into pre-decided categories. As per the announced drafting, the highest amount paid to any player in PSL 2016 is $140,000

The players who earned the highest amount ie. $140,000 as part of the Platinum category included the following players:

The 20 days long tournament will feature 24 matches in total including the PSL final match. PSL has also been moved from Qatar to Dubai & Sharjah and now all matches will take place in the UAE. A total of five teams will play the other team twice before qualifying for the semi-finals through ICC points system.