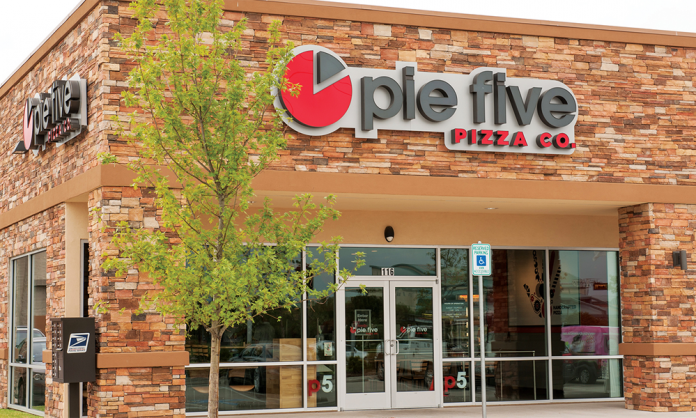 A US-based casual restaurant, Pie Five Pizza Co has announced to expand beyond the sea and out of America. It will open its first international outlet in Pakistan in 2018. 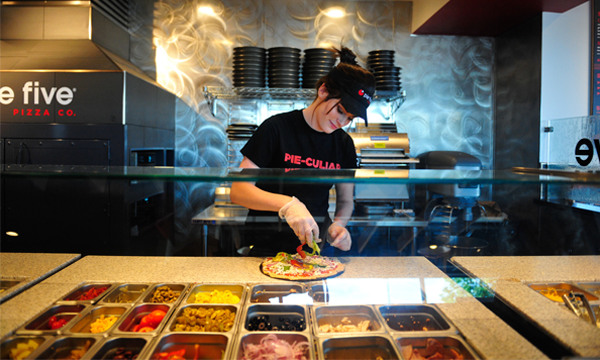 Pie Five has entered into a partnership with Ali Shahid Butt and his partners at AR Pizza, LLC. According to a statement issued by the company, Pie Five will be opening around 40 outlets in Pakistan in the next 7 years. 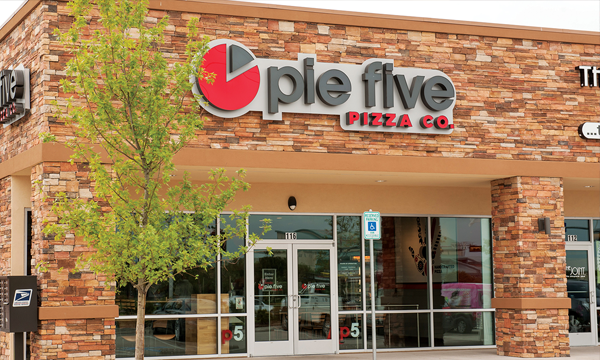 “Ali and his team have already built a very successful international and domestic restaurant organisation,”

“We look forward to partnering with them to bring dozens of Pie Five locations to Pakistan. We are also actively pursuing other international deals.”

Pie Five allows guests to customize their own personal pizza from a selection of more than 40 fresh toppings, 5 savory sauces and 4 different crusts.

Stay tuned to BrandSynario for more updates and news.