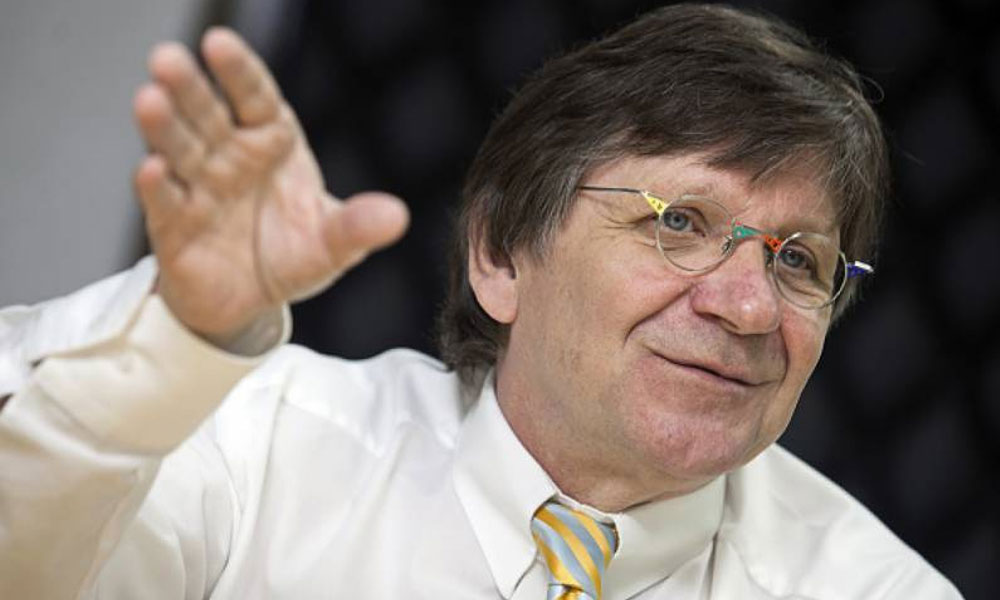 Bernd Hildenbrand, the German CEO of Pakistan International Airline is now also one of many whose names have been placed on the exit control list (ECL). Sources have confirmed that the buzz in the media is true.

According to a report, the notification for the placement of the name was issued by Deputy Director Federal Investigation Agency (FIA) Admin Lahore, Khawaja Hammadur Rehman on Wednesday. A copy of this notification has been circulated amongst all major airports.

The notifications states that Mr. Bernd Hildenbrand should not be allowed to depart from the country. Other sources suggest that an inquiry is also underway against Mr. Hildenbrand for purchasing an aircraft from a Sri Lankan airline at a ridiculously high place.

As a result of this decision, it is alleged that PIA has lost millions of dollars as a result of the recent deal with Sri Lankan airlines and the prices were not regulated. Since the inquiry is yet to begin, it is yet to be seen what will become of these proposed PIA plans and whether these plans would be delayed in case any of the allegations are proven to be correct.