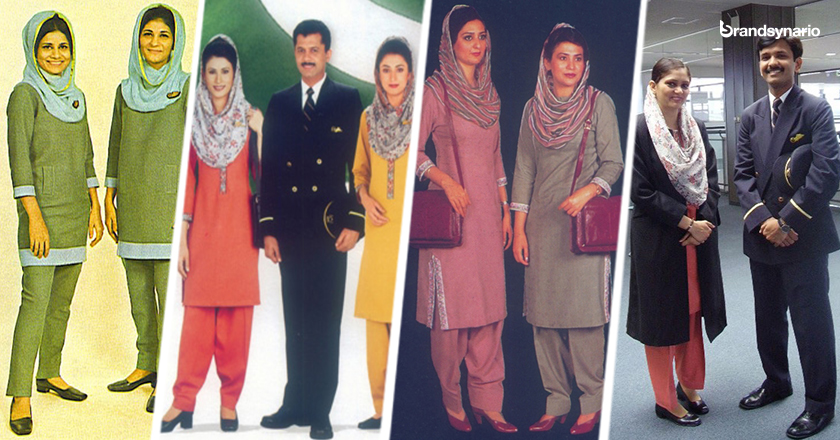 The designs will be revealed at a Fashion Show held by Catwalk Event Management & Productions. The show will endeavor to display uniforms by these 16 notable designers which capture modernity, yet retain an aura of tradition.

The official Hash Tag for the event is #StylePIA.

The history of the uniform design is well lit with national and international names.

In 1956 to 1960, the uniform was jointly designed by well-known Pakistani dress designer Laila Shahzada andChausie Fountainer, an American woman of French descent who as cabin crew trainer was with PIA on a 5 year deputation from Pan American World Airways.

Pakistani fashion dilettante Feroze Cowasji, then took up the mantle in 1960-1966, to design the uniforms by tweaking the 1950s uniform designed by Chausee Fortaignelle.

Soon after, British dress designer Sir Hardy Amies, best known for being royal dressmaker to Her Majesty Queen Elizabeth II of United Kingdom created the uniform that came in 1975.

Get ready folks; this time around, PIA attires will be one of a kind.