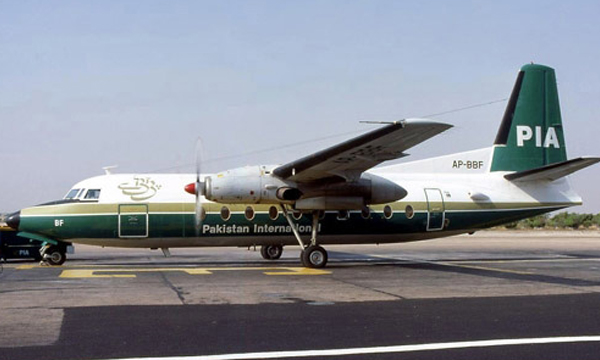 PK-661 flew from Chitral at 3:30 pm and went missing from the air control radar quite soon after takeoff. The plane was crashed near Havelian and immediately caught fire!

According to News One, 7 bodies have been drawn from the rubble but there seem to be no survivors in the crash. 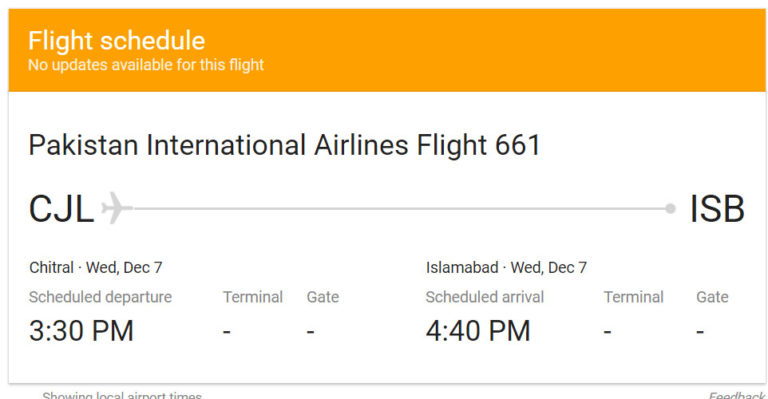 #PIAflight from #Chitral to #Islamabad, #PK661 has reportedly crashed near #Havelian , 47 on board. #RIP

According to Dawn News, Junaid Jamshed and his wife was allegedly on the flight that crashed. His brother has confirmed the news. Junaid Jamshed had gone to Chitral for a religious sermon.

According to the sources Junaid Jamshed was on board in the same flight with his Family which Crashed in #Chitral , Please pray for them pic.twitter.com/SSdMLzg5iy

PIA spokesperson, while talking to Express Tribune stated, that flight PK-661 disappeared from the radar once it took off. It has crashed near Havelian and

As per the military media wing ISPR, helicopter and army troops have been released to the crash site and rescue efforts have commenced.

“We regret to inform that PIA’s ATR-42 aircraft operating as PK-661, carrying around 40 persons lost its contact with the control tower on its way from Chitral to Islamabad a short while ago. All resources are being mobilised to locate the aircraft. Media will be kept informed as the situation develops,” Danial Gilani PIA spokesperson said in a statement.

The story is developing.  Stay tuned to Brandsynario for more updates!