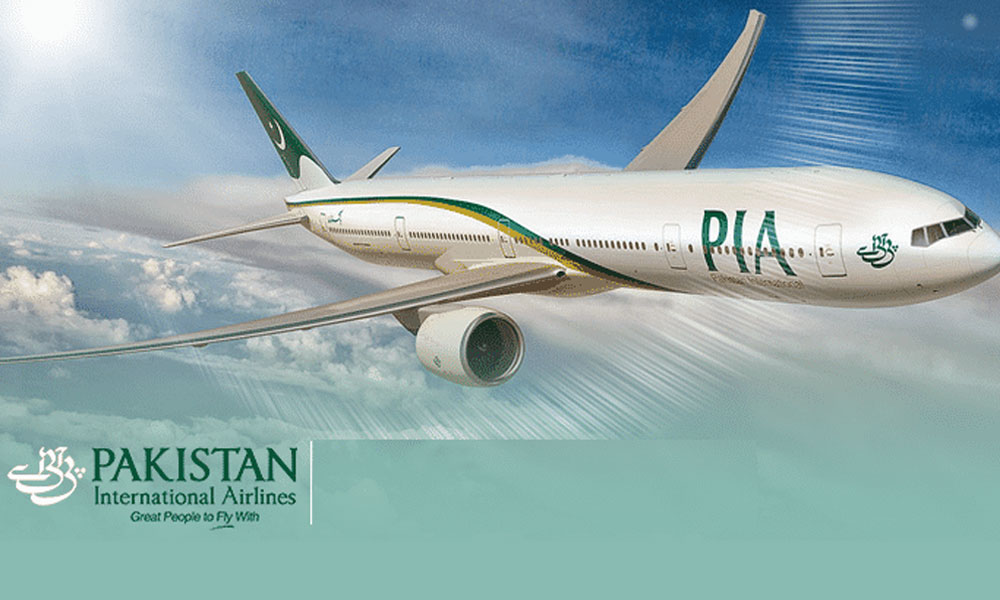 PIA does it once again! The airlines once again managed to ridicule itself on the social media, after the devastating crash of flight PK661 carrying 47 innocents lives, including singer-turned-scholar, Junaid Jamshed, PIA makes the headlines once again.This time, the fleet successfully managed to fly an aircraft which was supposed to go from Lahore to Karachi, all the way to Muscat, Oman.

This time, the fleet successfully managed to fly an aircraft which was supposed to go from Lahore to Karachi, all the way to Muscat, Oman.

PIA’s PK307 flight, a Boeing 777-340(ER) jet, never landed in Karachi, its original destination. The passengers on the plane were in a state of shock and disbelief. Passengers now ask for clarification and information from PIA officials also went unanswered to date.

PK307 was initially scheduled to depart around 9PM last night but it took off early morning today, 23rd December. FlightRadar24 data shows that airliner descended to 10,000 feet, encircled a few times and then continued its flight to ultimately land in Muscat.

According to the flight plan, this is where passengers ended up: 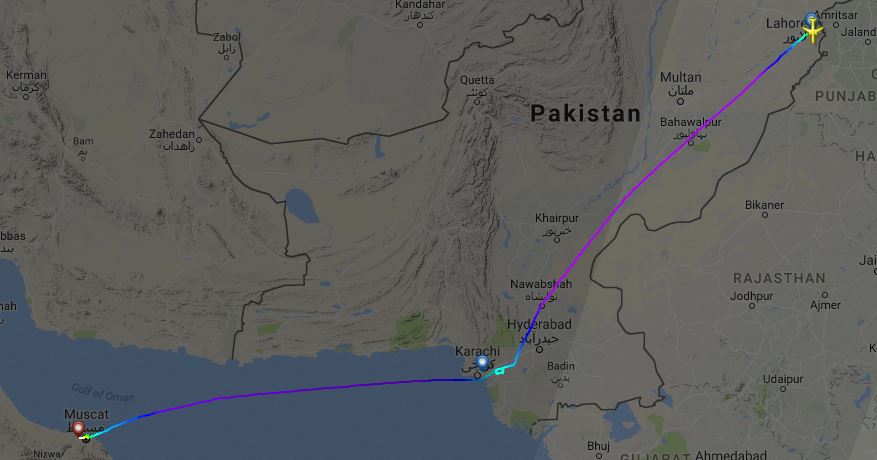 The level of confusion this department is going through #PIA https://t.co/Xcdps9IJIT

#PIA with another blunder. Flight from Lahore landed in #Muscat instead of it's destination, Karachi. That's almost two times the distance.

#PIA deliberately damaged by the Govt to run another Airline which belongs to a Fed Minister. Worrying & Shameful

Hahahahaha, What a Novelistic Story.#Nawaz & his cronies damaged #PIA. Now Pakistan is facing this problem!! https://t.co/fkdEdNsjUx

Flight 307 landed in Muscat instead of Karachi. Well done #PIA 😂

What a shame where are these institutions heading towards , #PIA https://t.co/CMVUjFDE0D

Hearing reports about #PIA flights getting cancelled or change of schedule at 11th hour but this is really bonkershttps://t.co/uIJ2EmqVAX

What a pity. #PIA landing a domestic flight in foreign land and creating a havoc for the passenger's family. Dope Test the Pilot.