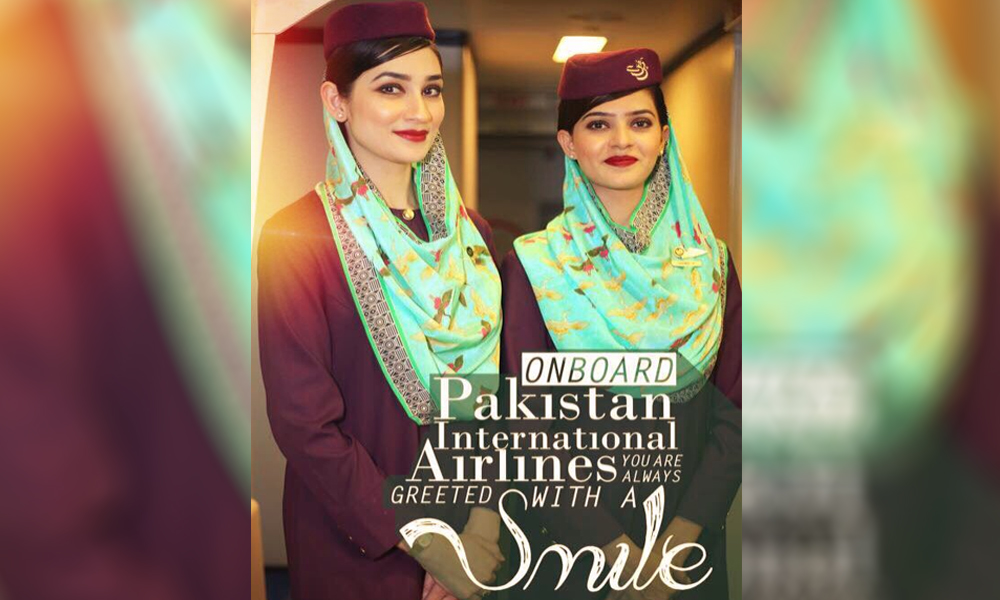 The past few days have been really ugly for United Airlines after a passenger was dragged, screaming and bloodied, off a plane at the Chicago International Airport on Sunday after he refused to give up his seat voluntarily. The flight was on its way to Louisville, Kentucky.

After misbehaving with the passenger off the flight, the shocking news traveled on the web and the airline was terribly bashed on various social media networks calling the airline ‘inhumane’! Competitor companies could not be left behind and decided to cash-in on the fiasco by United Airlines. It seems like our very own Pakistan International Airlines also took a jibe at United.

Another post by PIA emphasizes on customers being treated with comfort and care onboard flights.

Come fly with PIA and be treated with comfort and care! #PIA #PakistanIntlAirlines pic.twitter.com/QgFWik9W1R

United Airlines has already lost hundreds of millions of dollars in the market capital by Tuesday following the backlash received by thousands of people across the globe.

Other international airlines have trolled United. Here’s what they are posting!

Emirates Fires Back to United

Fly the friendly skies with a real airline. pic.twitter.com/wE5C5n6Lvn

Although not official, South West Airlines should thank the person who made this meme!

#southwest should pay whoever made this #WINNING #meme. Priceless. #United that $600 seat costed what $600M today? “Pick your battles” pic.twitter.com/9XsseBRtIT

The Royal Jordanian is back with its witty puns!

We are here to keep you #united Dragging is strictly prohibited 🚫 pic.twitter.com/CSjZD7fM4J

United Airlines issued a public apology where the CEO, Oscar Munoz responded on the issue that took place on flight 3411.