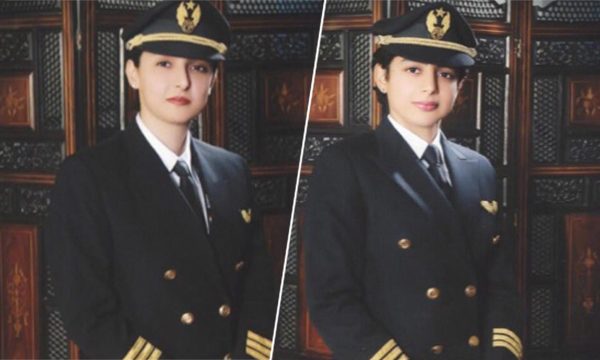 It is a proud moment for the nation! Pakistan International Airlines two female pilots, Maryam Masood and Erum Masood made history as they flew Boeing-777 aircraft to local and international destinations simultaneously.

This ground-breaking feat by the Masood ladies makes them the first sister pair to captain the same weight category aircraft concurrently. According to Express Tribune, the superstar sisters drove the coveted plane at the same time from Lahore to Karachi, Manchester, New York and London.

It was a dream of the younger sister, Erum to fly alongside her elder sibling Maryum. Eventually, it has now become a reality as Erum was recently upgraded to fly a B-777.

What is more, it is for the first time in South Asian history that two sisters flew a plane such as the PIA Boeing-777 to operate several flights collectively.

The news was also confirmed by PIA spokesman Daniyal Gillani who tweeted about the unique achievement by Maryum and Erum.

You go sisters! You have made the whole nation swell with pride!