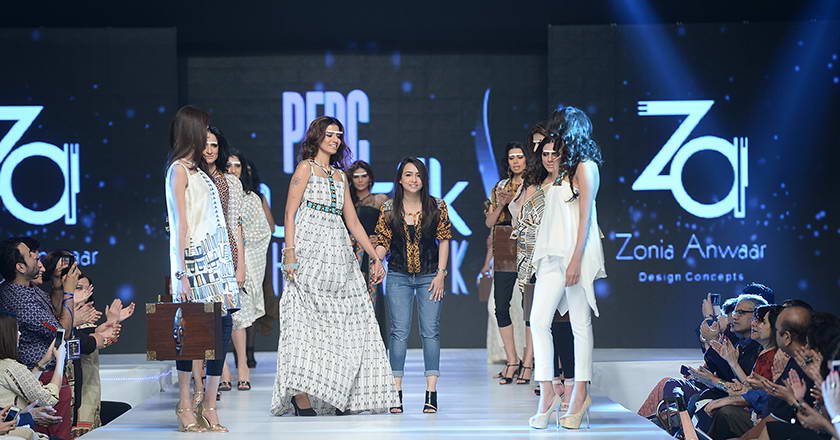 The eighth PFDC Sunsilk Fashion Week officially kicked off on Sunday 19th Aril 2015 in Lahore. It is a viable prêt-à-porter platform initiated by the Pakistan Fashion Design Council.

The project of #PSFW aims and strives to define the current fashion trends for 2015, focusing specifically on the summer heated seasons. The affiliation of Sunsilk as a brand with this Fashion week has also grown, since this time around Sunsilk has taken over the Sunsilk Fashion Week red carpet and the Green Room/Backstage, as a sponsor. The official logistics partners for the Fashion Week are Fed Ex – GSP Pakistan Gerry’s International returns and they offered a special arrangement for international designer consignments.
The creative team involved in styling the PFDC Sunsilk FASHION Week 2015 is Nabila’s and NGENTS. The TV channels Hum TV/Hum Sitaray are acting as the Official Media Partners, CityFM89 as the Official RadioPartners with all media management being conducted by Lotus Client Management & Public Relations.

Asrar Yaqoob made his PFDC Sunsilk Fashion Week debut at the ‘Bank Alfalah Rising Talent Show’ segment with a collection titled ‘Camel Art’. Other than that the designers, Hisham Malik, Najia Qazi and Nida Waqar made their debut collection exhibits at this Bank Alfalah’s Rising Talent initiative.

A “Modern Mughal” collection was presented by Misha Lakhani, which featured juxtaposition of old and new dress designs with embellishments, versatility, and classical trends all combined together.

Zonia Anwaar marked her fourth showcase at PFDC Sunsilk Fashion Week 2015 with a collection titled ‘Zambezi’, which has been inspired by African culture and art. 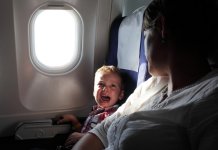 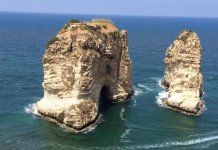 Shu Hayda Ya Beirut!? How I Spent My Four Years In Lebanon