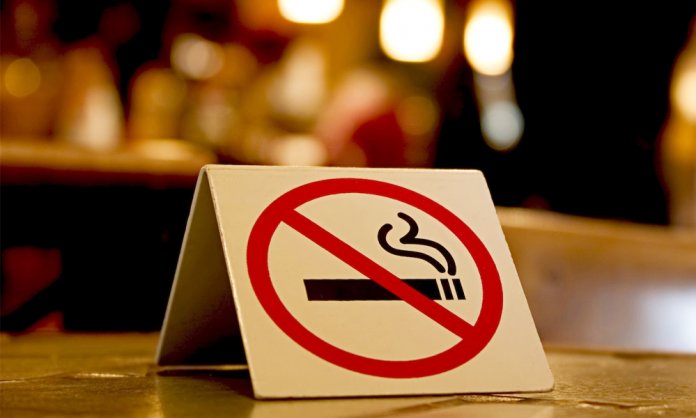 The Punjab Food Authority has recently announced yet another ban! This time the organization has called for a restriction on smoking corners in eateries across the province.

The ban on smoking corners has met with a lot of disagreements from local restaurants, cafe’s and ‘dhaba’ owners in Lahore. 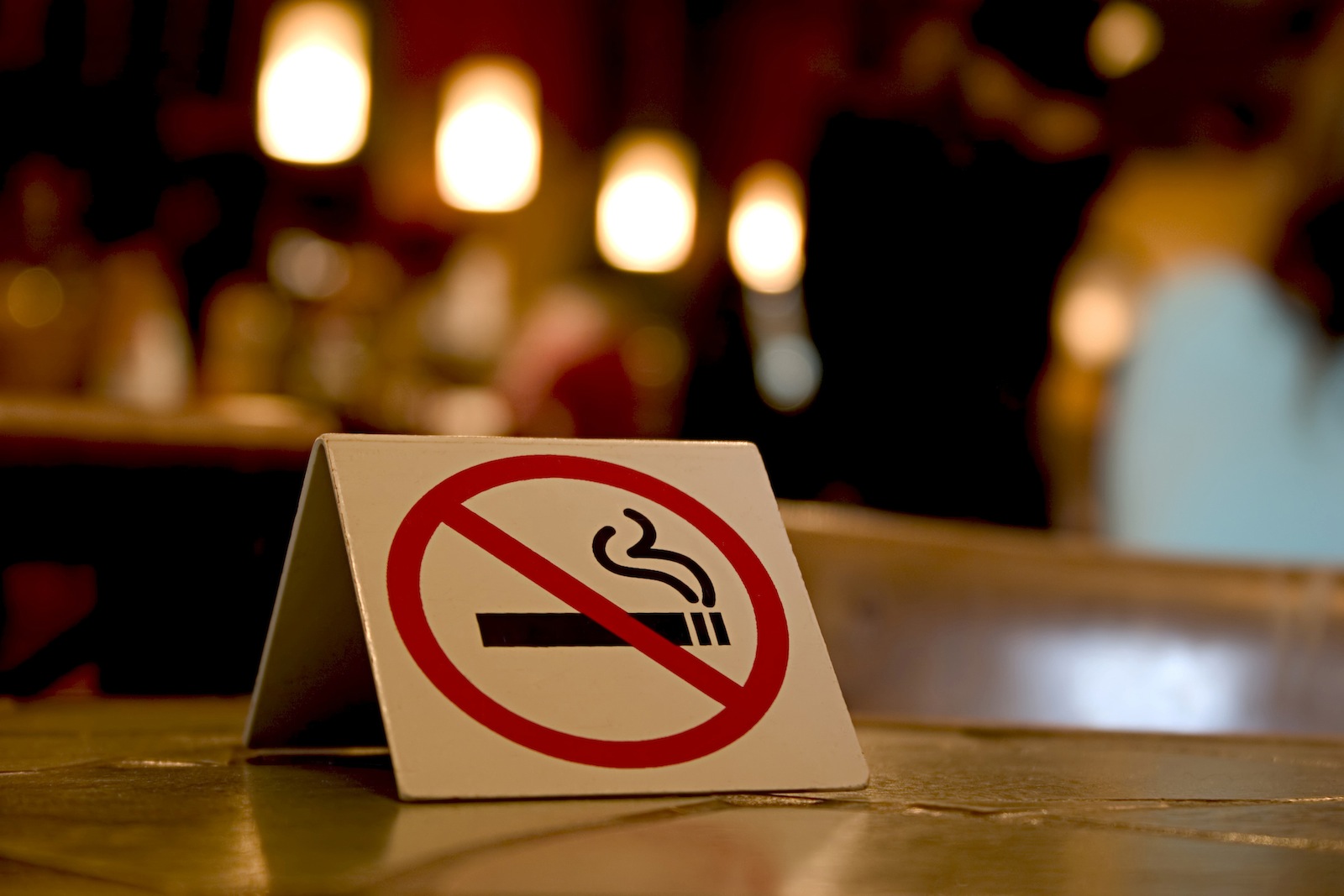 The ban would mean an immense loss of business for the eateries. As per the owners, a majority of their customers would stop coming out to eat and drink if smoking was not allowed in public areas.

Manager of Coffee Planet, Johar Town Branch, Shanawar Ali mentions how the restaurant owners are unhappy with the PFA’s decision but are still ready to cooperate with the authority.

“We want to cooperate with the Punjab Food Authority or any such notification in this regard.”

He further spoke about the arrangements made at Coffee Planet to avoid the effects of Smoking.

“The coffee chain is fully on board with smoking effects but we have already made such arrangements with highly-advanced exhaust fans. No smoke would be passed to the food area.”

Even though the PFA has asked restaurants to close all smoking corners there have been no implementations of the ban as yet. The decision of the smoking areas ban was unanimously taken in PFA’s 26th Board Meeting.

Director General, PFA, Noorul Amin Mengal has asked all restaurants to display ‘smoking is strictly prohibited here’. He mentioned that this was being done to make the environment inside restaurants safer which is currently compromised due to the smoke of cigarettes and other tobacco products.

“Cigarette smoke is injurious to health and indirectly affects the health of people including children who come to enjoy the food.”