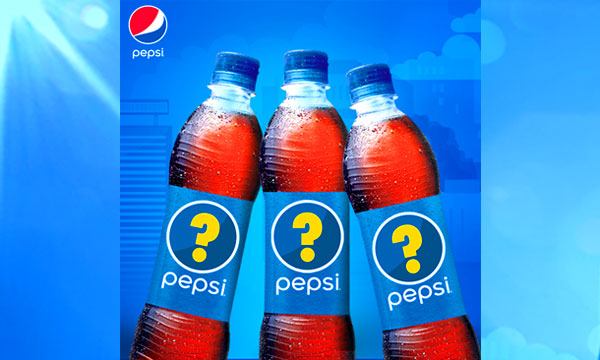 With the arrival of winter, Pepsi Pakistan is definitely dropping hints of something big coming up for this season. Take a look at Pepsi Pakistan’s latest cover photo:

The teaser to the next step taken by the brand is finally here and it quite clearly suggests that Pepsi is definitely bringing innovation to its bottles.

Recently, on World Emoji Day, Pepsi has launched bottles featuring different emoji internationally. Starting off with Canada, Pepsi’s bottles were launched along with fun-themed merchandise, brand activations and the #SayItWithPepsi campaign. The same campaigns were then activated in U.S.A and Thailand as well.

Related: Pepsi’s Emojis Campaign is the coolest thing you will See

The recent posts on Pepsi Pakistan’s Facebook page have all also hinted at something emoji-based in relation to bottles coming up as the next move by the mainstream soft drink brand.

As a brand, Pepsi resonates with youth, fun and good times. Do you feel that the next step by Pepsi Pakistan is towards created customized Emoji bottles or is it something else they have in store for customers?

Let us know in the comments below and stay tuned for further updates.