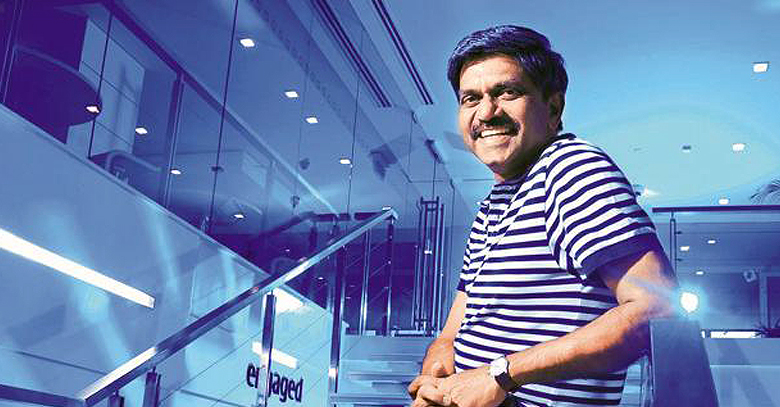 After a successful tenure at Nokia India as the Managing Director D Shivakumar has been appointed as the new CEO for the India region of PepsiCo. The position was previously held by Manu Anand, and has been vacant since June.

Many predict that this decision is set to bring about a positive impact for PepsiCo as D Shivakumar has set sights on the position as his comeback in the industry. After quitting Nokia Shivakumar received both praise and criticism on his performance as MD. During his tenure Nokia saw an increase in its market share in India in 2008 from 46% to 56%, however it also experienced a dip in 2011 to 30%.

Shivakumar has stated that during his time at Nokia he has realized that strategy, ecosystem and innovation are the key to success and with PepsiCo he aims to implement this mindset to make it a stronger entity in India

“I am fundamentally an institution-builder, a team player and very much a brands person,” says Shivakumar. “PepsiCo is about brands and category growth.”

Although Nokia saw a dip in its market share during the end days of Shivakumar, Shivakumar is credited by peers for making handsets accessible to consumers such as drivers and maids. He is rated very highly by his fellow colleagues in Nokia who wish him all the luck for his new journey.

PepsiCo is hopeful that with D Shivakumar leading its division in India they will be able to counter the strong competition from Coca-Cola in the region.

Indra Nooyi the Chairman and CEO of PepsiCo is excited to have Shivakumar on board and feels he will be a valuable addition to the team.

“Shiv has the courage and judgement it takes to change the rules of the business-market game and has the fighter’s instinct needed to win a tough battle.” said Indra “ He will need all of that and more as he turns a new page”.