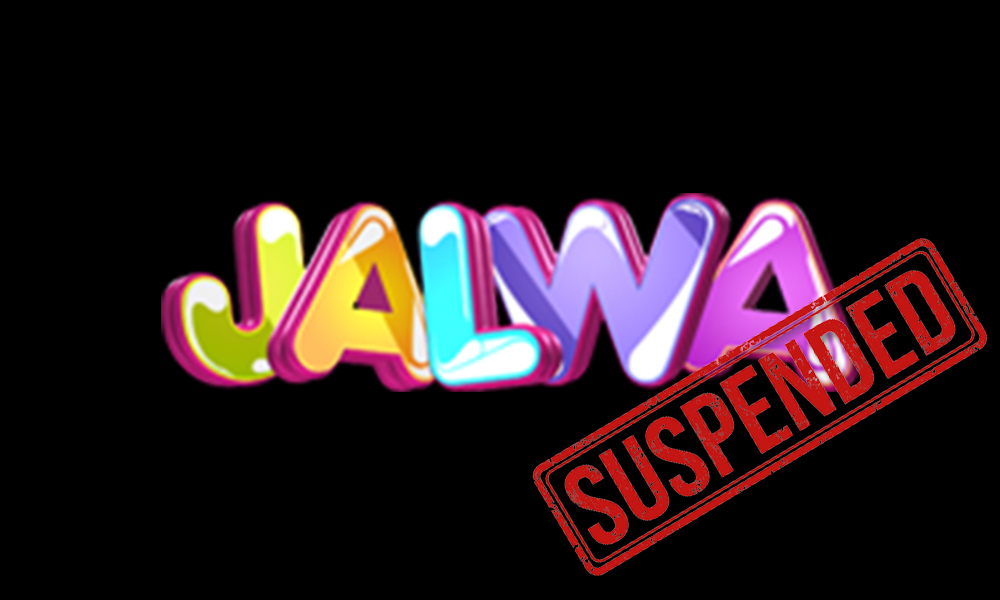 The year 2017 is going to be remembered as the year of bans. After Bol, Geo and Abb Tak, PEMRA has now suspended the license of a private Pakistani TV channel, ‘Jalwa TV’ which is owned by APNA TV.

PEMRA has directed the music channel to air a public apology on their TV screens on the 6th of May while tickers will be aired throughout the suspension period.

Read the Notice Issued by PEMRA for Jalwa TV PEMRA put up their notice on their official social media account on Twitter as well in order to aware the public.

All cable operators and distributors in the region have also been asked to take the channel off air.

Aamir Liaquat Lands Himself in Trouble With PEMRA, Again!