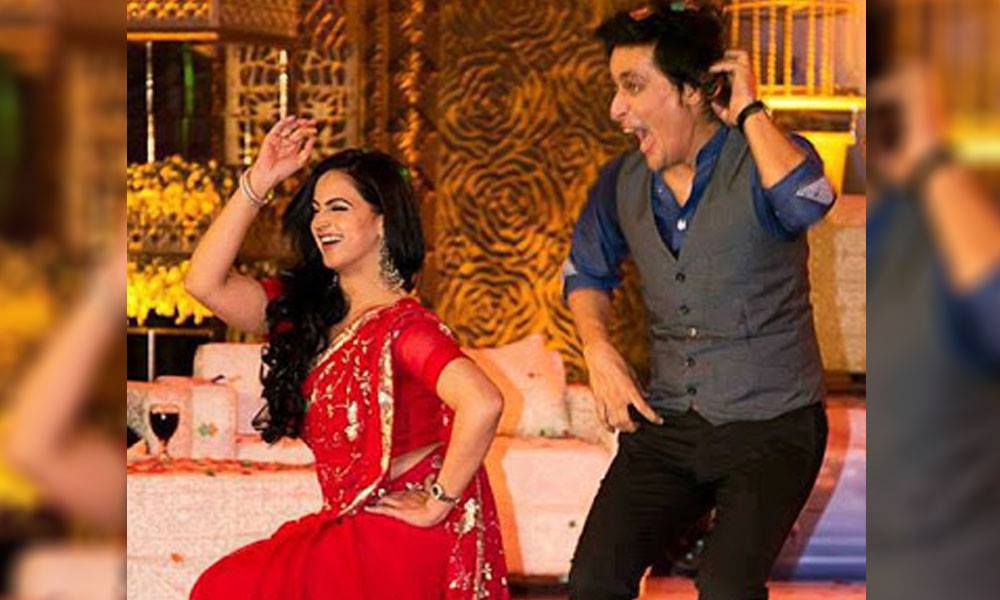 Sahir Lodhi’s show had aired vulgar dances that featured the ‘Raasta’ actor and a woman on the set. The program containing the unethical dance was aired live on the 14th of March.

PEMRA mentioned that they had been receiving multiple complaints about the morning show since a couple of months and finally decided to take action upon it.

The authority has revealed that TV One has violated the PEMRA Ordinance 2002 which clearly states that private channels need to keep a check on the kind of content they air. Any unethical content cannot be shared with the viewers.

Further on, TV One now has up to the 29th of this month to respond to PEMRA as to why they have violated the terms. The tv channel could also face the following penalties: