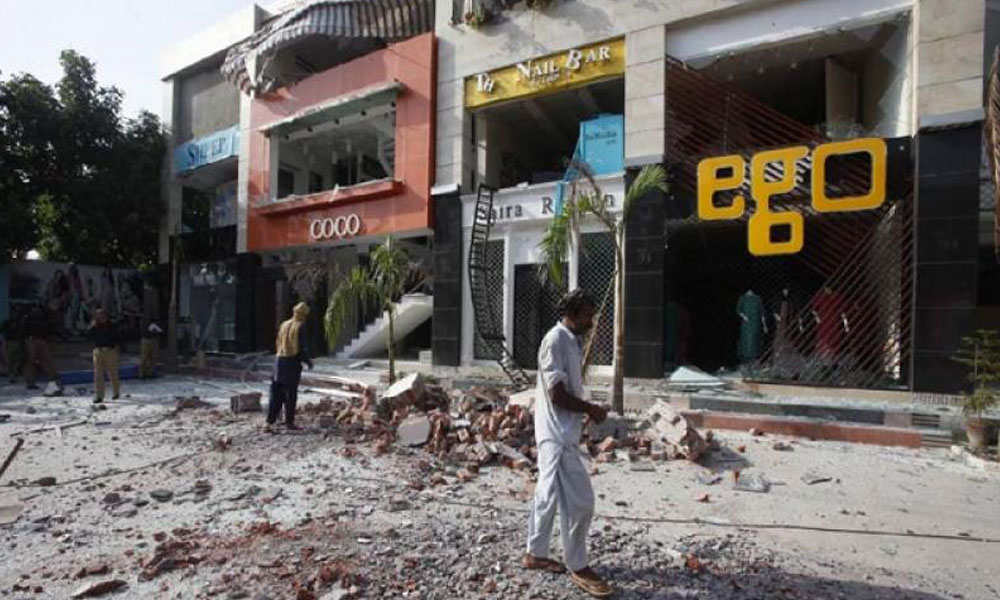 As terror seems to get a sturdier grip over Lahore, news of threat alerts and suspicious items have been surfacing the internet. Just recently after a terror attack hit a Defence area, news of another bomb blast which occurred in Gulberg circulated.

However, Pakistan Electronic Media Regulatory Authority (PEMRA) issued a notice to the channels for running the fake news.

A blast did happen on Thursday, but it was not a bomb which went off. Instead, it was a gas cylinder explosion. The notice is for telecasting news of a bomb blast in Gulberg locality of Lahore without verification. PEMRA has given the listed channels 7 days to reply to it.

The channels which received the notice are: