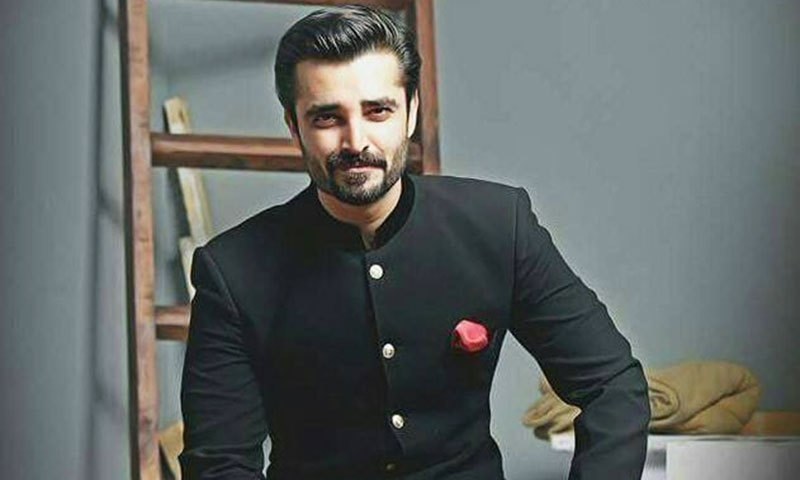 Pakistani Electronic Media Regulatory Authority (PEMRA) has banned Hamza Ali Abbasi and Shabir Abu Talib’s Ramazan hosting show aired on Aaj TV and News One respectively, after receiving 1,333 complaints from the public. The decision of barring these programs was imposed from 17th June 2016.

PEMRA, in their recent notice of barring these Ramazan transmissions, revealed that they have received 1,333 complaints of public through Whatsapp, Twitter, and telephone calls. The show has been banned over violation of the code of conduct of media regulator by “promoting controversial and sectarian views”. The complaints noted that both transmissions support proactive conversation that provokes religious intolerance, infuriating the general public and the viewers. The move was taken after Hamza said he would discuss minority rights of Ahmadi’s on in his last show.

Have a look at the notice issued by PEMRA here:

The long notice by PEMRA disclosed that if Hamza Ali Abbasi, Shabir Abu Talib and the preacher Maulana Kaukab Noorani appear in any other Ramazan transmission in the coming weeks or are seen supporting the following proactive argument; that program would also be banned by the regulatory authority.

Soon after the notice issued by PEMRA, the host Hamza Ali Abbasi left a message on his Facebook account. Have a look at what he wrote of his Facebook page:

The notice by PEMRA barring these Ramazan transmissions was issued after the hosts indulged in discussions in regards to Ahmadi community and blasphemy law.

“The community is being suppressed but if you talk about it, people say ‘You’re from that community that’s why you’re saying this,” said Hamza. “I am not an Ahmadi, I am a Sunni Muslim.”

This statement triggered a religious scholar of allegedly threatening Hamza of ‘dire consequences’ in another Ramazan transmission on TV One.

“Pemra has forwarded this case to its council of complaints in Karachi, which will announce its decision on June 20 after listening to all the parties concerned, who have already been issued notices,” said a  statement.

The media regulator has allowed the respective TV channels to continue Ramazan transmissions but with different hosts until a decision is made by PEMRA.