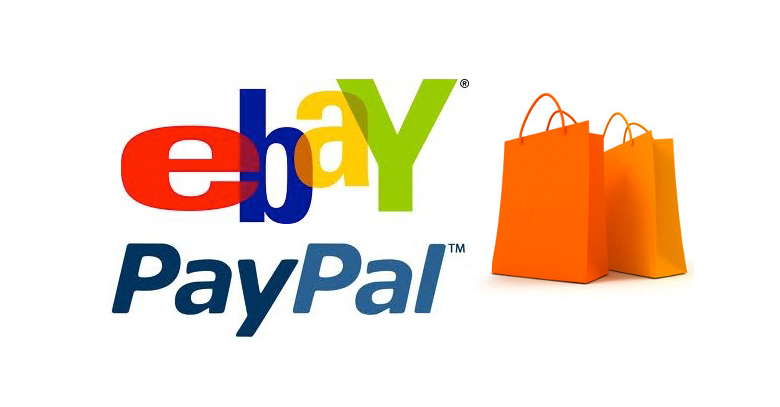 Once again eBay got an unanticipated financial result in its first quarter of 2013. The revenue was 14 percent higher – $3.7 billion as compared to the same period last year. EBay further stated that it earned $677 million, or to be more precise, 51 cents a share, in the January-March period. That’s a jump from $570 million, or 44 cents per share as compared to 2012. All thanks to the evolution in its PayPal business and its e-commerce sites. In a conference call with analysts, the chief executive of eBay, John Donhoe said, “We see enormous opportunity for PayPal, online, on mobile devices, and increasingly in the offline environment as well.”

EBay announced that the company gained nearly 2.8 million new customers in the period through mobile. This has resulting in a twice over growth in active users at both PayPal and Marketplaces. On the other hand, company’s revenue was up 18 percent to $1.5 billion, and the payments giant gained 5 million active listed accounts in the period and ended the quarter with 128 million, a 16 percent increase. Marketplaces revenue was increased by 13 percent along with an increase of 3.9 million active users.

Still the increase in earnings did not put up with what Wall Street expected, the company’s position for the present quarter is weaker than expected. John Donhoe said “he is not happy with where we are in the US.” Nevertheless, the company was at least back on track and also a number of indicators in its business signify a durable pick up in the future, stated Donhoe.