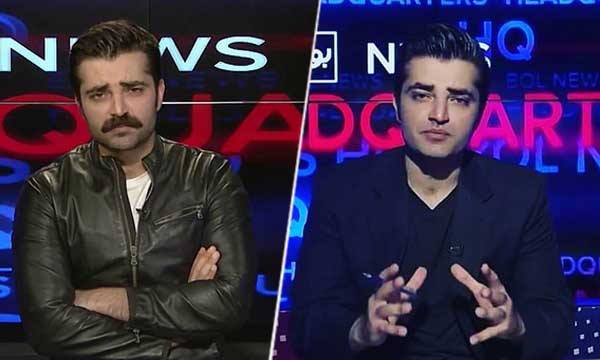 The Husky-voiced hunk, Hamza Ali Abbasi is known for his powerhouse performances and looks that could kill. He has been sporting a bearded look for the longest time, but seems like it was now time for a complete make-over for the star! 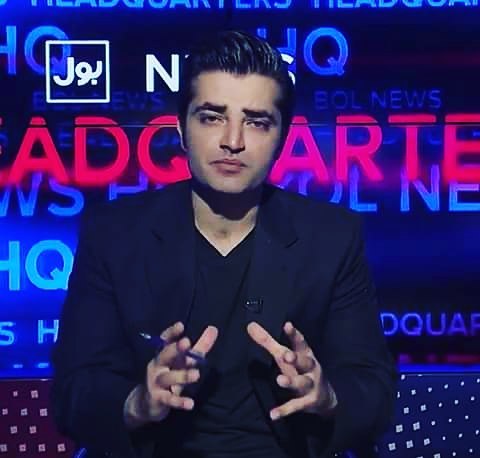 Hamza’s sleek look is for his upcoming movie, ‘Parwaz Hai Junoon’. The actor plays a pilot in the airforce saga and is therefore been given a clean-shaven look for the role!

A video posted on Facebook by Hamza’s trainer sheds light on the actor’s journey, from buffing up for Maula Jutt to becoming slim and fit for Parwaz Hai Junoon.

The Pyarey Afzal famed actor is known for giving his ultimate best to every project he undertakes similarly, he gained weight to a whopping 98 kg for his role in Maula Jutt. His trainer, Hassaan Mahmood mentions that Abbasi has now trimmed down his bulky body to 86 kg within 1.5 months.

What do you think of Hamza’s shocking transformation?

Nhiiiiiiuuuu!!!😲 Hamza looks like 18 years teenager boy! We girls can change our look by cutting our hair & boys can change their look by shaving their beard. What a change!😒 BTW Hamza did a lot hardwork. Huhhh he is looking cute as always.💜 . . #HamzaAliAbbasi #CleanShaved #CutiePie #Transformation #Hamzalian

It is not only getting rid of his beard that is a change in Hamza, but it is also his overall transformation that is unbelievable! Kudos to the star to have achieved a complete make-over within such a short time.

The movie is set to release in the later part of this year while shooting began last month. The star-studded cast includes Kubra Khan, Hania Amir, Ahad Raza Mir, Shamoon Ali Abbasi and Marina Khan amongst others.

Here’s another picture of the Mann Mayal Actor!

We think the clean-shaven look gives Hamza a completely fresh face and definitely takes off years from his face making him look much younger.

What did you think of Hamza Ali Abbasi’s latest look? Let us know in the comments below.