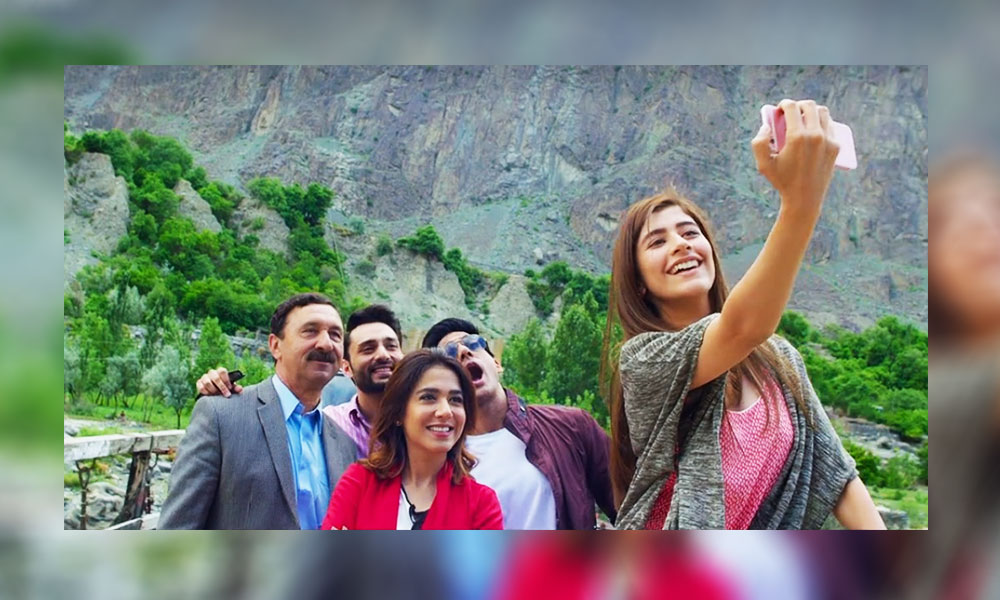 Chalay Thay Saath has created quite a buzz with the release of its trailer recently. The movie has as stellar star cast that includes the dainty Syra Shehroz who is making her debut in the Pakistani film industry.

Finally, the wait is over and Chalay Thay Saath’s newest song “Pariyaan” is out and it was definitely worth the wait!

The music is soulful and a pleasure to listen to while the song is shot in picturesque locations in Northern Pakistan which are a treat for the sore eyes.

Shahab Hussain has provided the vocals and is the lyricist for Pariyaan. Chalay Thay Saath has been directed by Umer Adil, produced by Beenish Umer with Sheikh Shiraz Mubashir as the Executive Producer. The film has been penned down by the brilliant, Attiya Zaidi.

The film revolves around the character of Resham, played by Syra; a doctor who is on a trip home with her friends who have never been to the Northern parts of Pakistan before.

Did you like the song Pariyaan from Chalay Thay Saath? Let us know in the comments below.