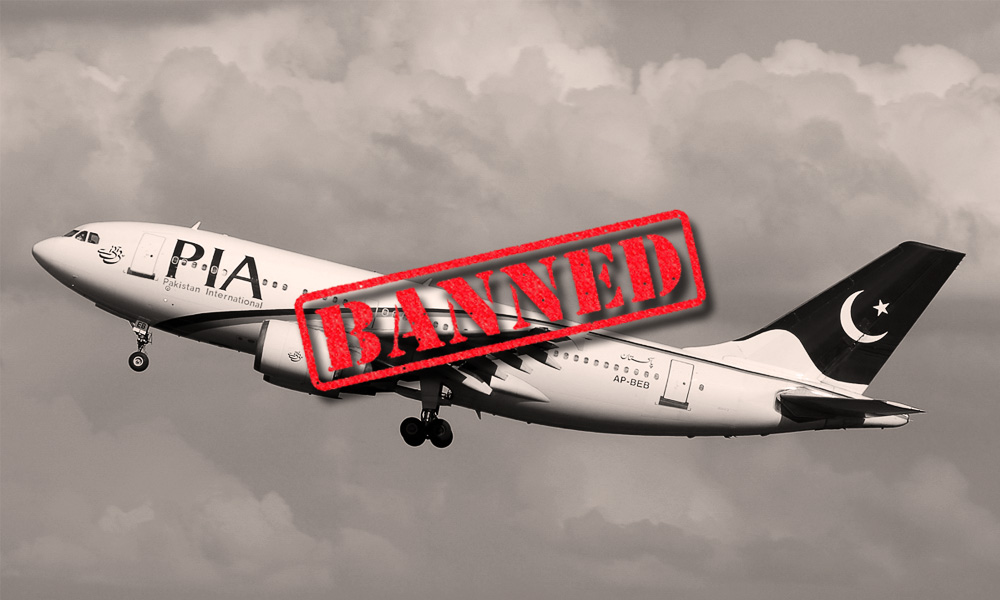 Not only is the national carrier badmouthed in its hometown, apparently the Pakistan International Airlines is also violating international laws. The Paris Airport Authority has levied a fine of 40,000 Euros on PIA for violating ‘curfew hours’ between 12 midnight to 6 am at the airport in last September by its Lahore-Paris flight. The PIA flight landed and took off in curfew hours.

Sources reveal that the Paris Airport Authority has warned the PIA to strictly follow its rules and avoid such violations in the future.

PIA spokesman Aamir Memon told Dawn that a PIA flight from Lahore to Paris got delayed in last September because of a technical issue. “The PIA flight had to land and take off during the curfew hours at the Paris airport because of this reason,” he said, adding the PIA management had spoken to its office manager in Paris and hopefully this fine would be waived off as this was a “routine matter”.

On the other hand, the PIA has yet to clear its outstanding dues of the General Authority of Civil Aviation of Saudi Arabia regarding air navigation charges.

The outstanding dues amounting to more than SAR 5 million in connection with Air Navigation invoice have been pending since February this year. The national flag carrier has already lost its most of the business on profitable routes and very few lucrative business routes are available and Jeddah is one of them.