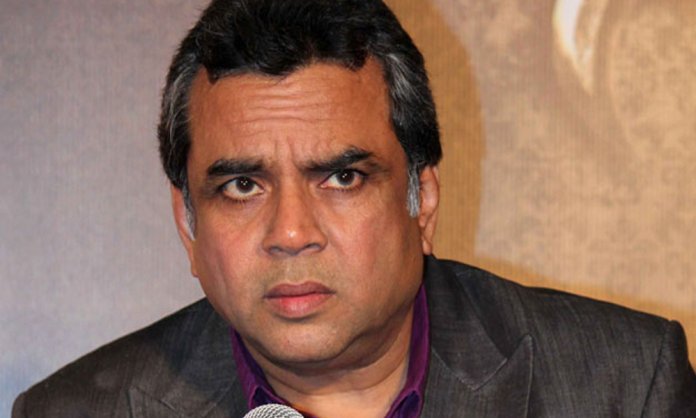 Two months back, veteran Bollywood actor Paresh Rawal made headlines in Pakistan and across the border for expressing his desire to work for our nation’s entertainment industry. Shockingly,  the very next day, he retracted his statement and blamed media for misquoting him!

Now the Hera Pheri star is back with yet another statement about Pakistani talent and surprisingly, it is one we did not expect! 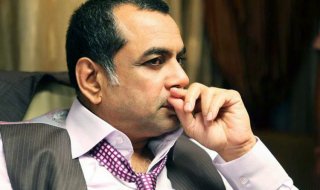 While giving an interview to an Indian publication, Rawal blamed his nation’s media for bashing him for his views about Pakistani stars and dramas.

they jumped at me as well. I was slammed as well. Anyway, this is something I said in 2014 as well that I like their shows.

We have to admit that Paresh has a point and Indian media should also be sensible enough to realize.

If I call Imran Khan a good cricketer, does that make Sunil Gavaskar bad?

What is more, he said it loud and clear that he will not stop supporting Pakistani talent!

But I will not stop from praising them (Pakistani talent).

Many might not know, Paresh Rawal even congratulated Pakistan’s cricket team on their phenomenal win against India in ICC Champions Trophy 2017.

However, Indian media slammed him for his tweet but the actor revealed that he really did not care anymore about trolls from his own nation.

Seems like Paresh Rawal has decided that he will stand up for Pakistan no matter what! Let’s see how Indian reacts to his latest statements!

Paresh Rawal is Confused About Working in Pakistan!