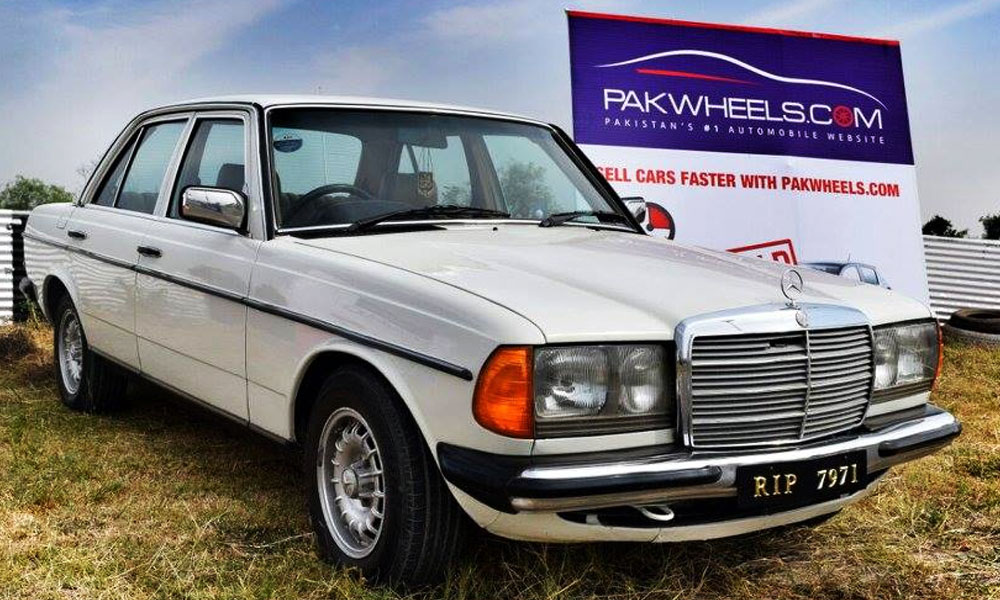 Each year, hundreds of cars participate in the event.  About 700 cars and bikes participated in the event this year. There were about 350 registered cars and 450 bikes that participated. The cars included SUVs, sports cars, and vintage/classic cars. This year PakWheels Islamabad Auto Show attracted close to 70,000 visitors.

A lucky draw was conducted, in which the bumper prize was a Road Price bike. Participants were given gift hampers, certificates and awards for participation.

Pictorial Highlights of the Event