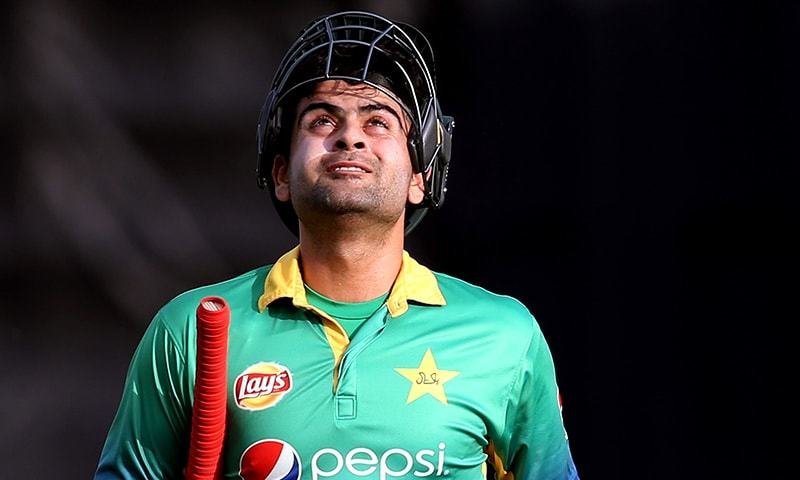 Pakistan had sent a team to assess security for the World Twenty20 starting in India this week as selectors recalled opener Ahmed Shehzad for the tournament after the side flopped during the Asia Cup.

Pakistan has voiced repeated concern about security for the tournament, and participation could depend on the delegation’s assessment.

The South Asian adversaries have not played a bilateral series for more than three years due to diplomatic tensions.

A senior Pakistan Cricket Board official confirmed the delegation had departed and was likely to return Tuesday.

Pakistan’s Interior Minister Chowdhry Nisar Ali Khan said Saturday the team would only travel to India if the security assessment was positive. If cleared, they are set to fly on Wednesday.

Chief selector Haroon Rasheed announced the decision to recall Shehzad, saying the inclusion of opener Khurram Manzoor “backfired” at the Asia Cup in Bangladesh, where Pakistan lost to India and the hosts.

“We have included Shehzad in the 15-man squad for the World Twenty20 as the decision to include Manzoor backfired, for which I take the whole responsibility,” Rasheed told AFP.

Shehzad, 25, was initially dropped from the World Twenty20 squad announced last month after he managed just 65 runs in his last five Twenty20 matches.

Manzoor scored just 11 runs in three matches of the Asia Cup, at which Pakistan beat only Sri Lanka and minnows the United Arab Emirates.

“We dropped Shehzad because of poor form in New Zealand but he did well in the PSL and we need experience in the World Twenty20,” said Rasheed of the event, the first round of which starts in India from Tuesday.

Pakistan is scheduled to play their first match against a qualifier team in Kolkata on March 16.

They are due to meet India in a high-profile match in Dharamsala on March 19.