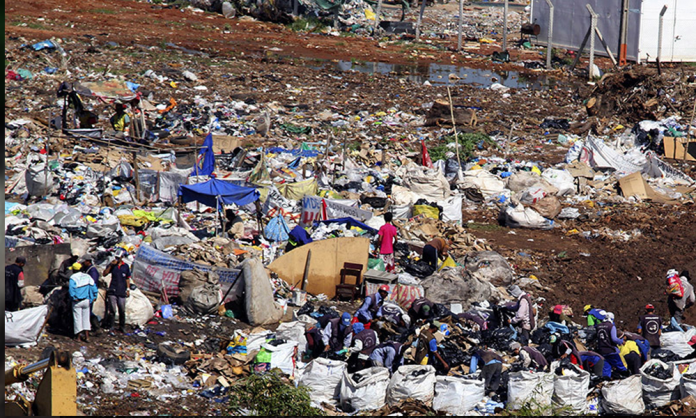 Pakistan’s beauty is somehow compromised when you wake up in the morning and step outside. The first thing that hits you is a filthy stench and the unpleasant sight of trash, trash, and more trash.

The country which was one a hub for its beauty is now being burdened with tonnes of garbage, hiding its true self underneath. Despite several campaigns and awareness, the outcome has not improved much over the last months. 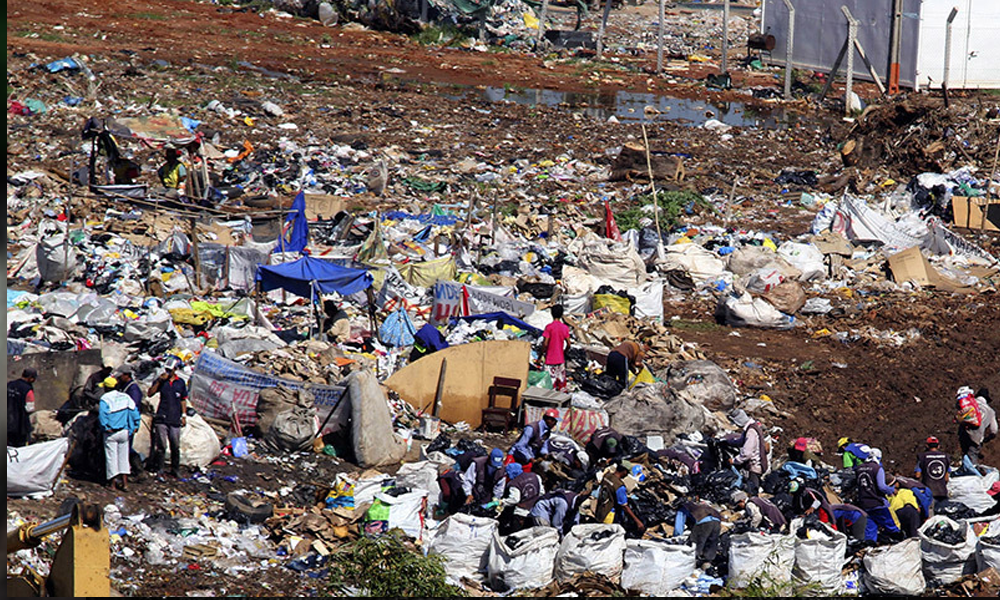 However, now, scientists might have found the perfection to this growing problem! The answer?

Self-eating trash! A new discovery has turned many heads, a fungus has been discovered which apparently eats through plastic, a substance which is known to be non-biodegradable. It is being said that this fungus was first discovered in the capital city of Islamabad. 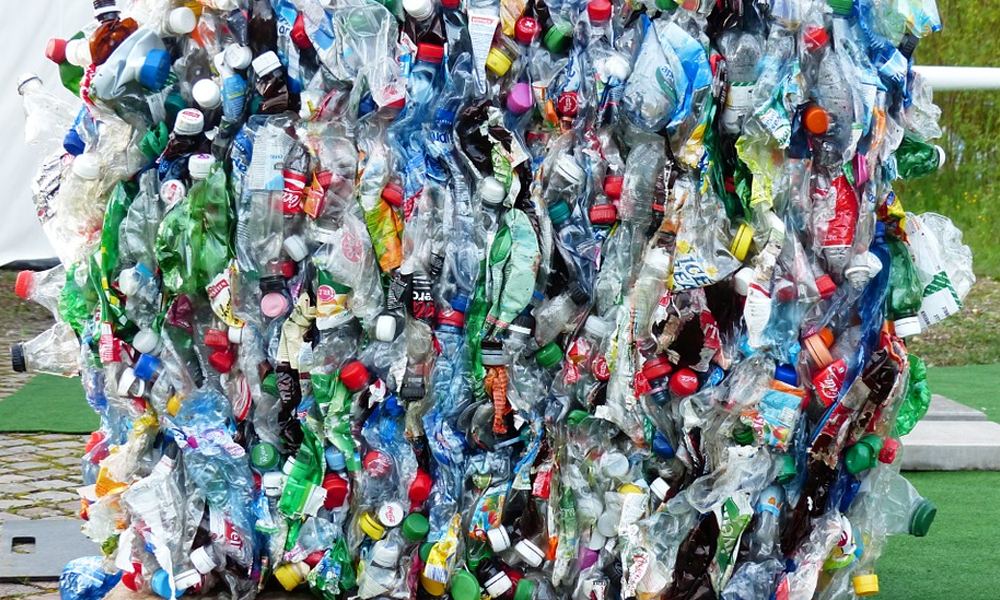 Attempts to solve this problem have largely been unsuccessful until recently when Chinese scientists discovered a plastic-eating fungus in Pakistan. A study by the World Economic Forum, Aspergillus tubingensis, a fungus is able to break down waste plastics in a matter of weeks that would otherwise persist in the environment for years. 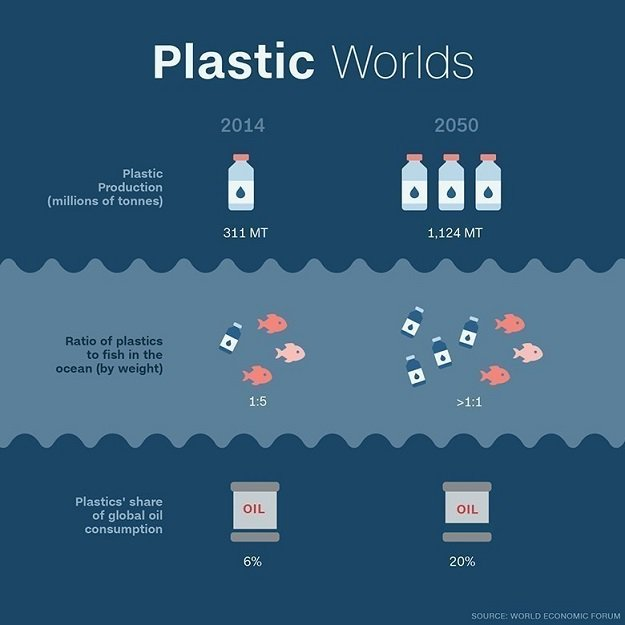 This might finally be the solution to Pakistan’s garbage solutions. For now, the scientists are conducting tests on how this fungus can be preserved and replicated.
Stay tuned to Brandsynario for more news and updates.