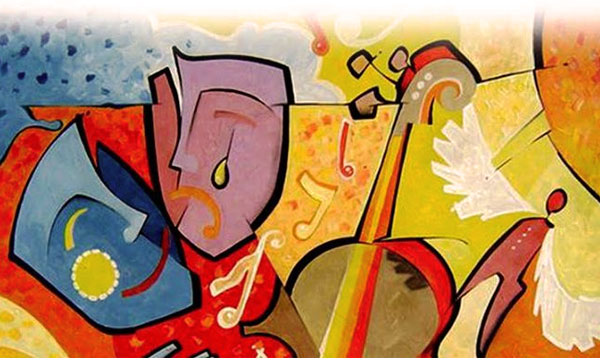 Pakistan’s first international education and cultural festival, School of Tomorrow (SOT), will be held on November 28-29, 2015 at Beach Luxury Hotel in Karachi.

Themed “The End of Education?* (*as we know it), the two-day festival will feature educators, thought leaders, celebrities, policy makers, journalists, historians, artists, performers, environmentalists, social activists and media persons. With over 42 sessions and more than 150 speakers coming from Pakistan and around the world, the two-day event will be free and open to the public.

Activities at SOT 2015 will include moderated panel discussions, interviews with prominent individuals, keynote talks with question-answer sessions, interactive workshops, robotics and filmmaking workshops, interactive science exhibition, art installations, hackathon, the arts of storytelling, mushairas, as well as puppetry, theatre and a musical concert. A workshop for over 400 public school teachers will also be part of the event.

The primary focus of the discussions will be to understand how key external forces such as geopolitics and global security, media and digital technologies, art and culture and the environment and society are shaping 21st-century schools and to propose new directions for the future. Additionally, a predominant theme will be public-private education partnerships.

The SOT conference series was initiated by Beaconhouse 15 years ago as a quest to redefine education and to explore the shape of schools in a yet-unknown future.  Typically held every 3 to 5 years, the last SOT event was in Kuala Lumpur, Malaysia in November 2012.

It may be pertinent to mention that Beaconhouse had originally planned the School of Tomorrow 2015 as a nationwide series of events in Lahore, Islamabad and Karachi. However, due to the highly unrealistic stance of the Punjab and Federal governments regarding the ongoing private schools’ fee issue, the event has now been restricted to Karachi only.

The position taken by the Punjab and federal governments has, in turn, denied the people of Lahore and Islamabad an opportunity to participate in what would have been the first-ever open-to-public international education and cultural festival in the two cities – as well as an unprecedented opportunity for professional development for teachers from public and private sector schools.