Home Business Pakistan’s Economy Turned Out to be a Pleasant Surprise: Bloomberg
Advertisement 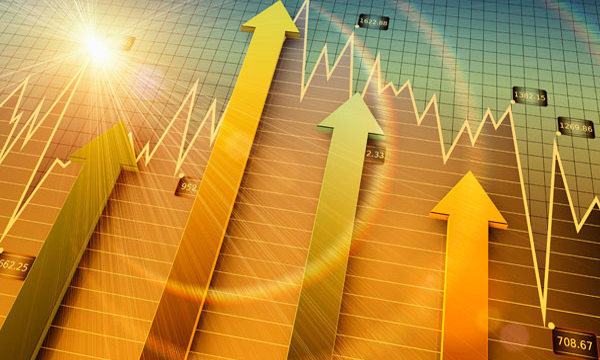 An article published in American business magazine, Bloomberg has cited Pakistan as having the most underrated economy and is a pleasant surprise!

Financial expert, Tyler Cowen has chosen Pakistan as the most underrated economy, earlier he had picked Mexico, Germany, and Philippines.

Following were major highlights of his report:

“Pakistan’s growing middle class, which will expand from an estimated 40 million people today to 100 million people by 2050, represents a powerful engine for change, demanding both improved services and greater access to opportunities.”