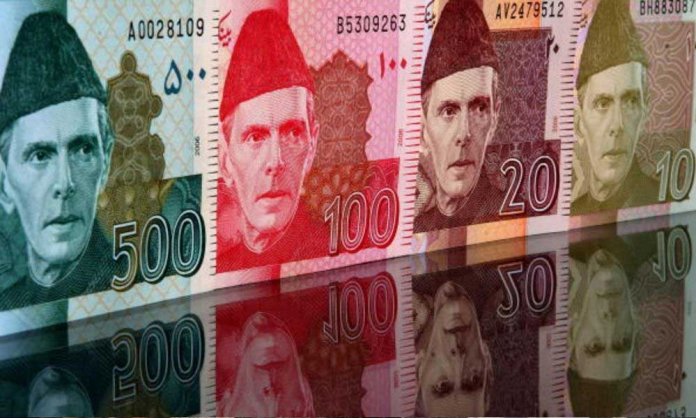 The global poll of 3,800 accountants found Pakistan’s economy to be amongst the lowest in the South Asia region as it continues to struggle with macroeconomic imbalances.

Other regions recorded a negative confidence score with signs of growth weakening in the world’s three biggest economies – the US, China, and the Eurozone. Global economic confidence fell for the third consecutive quarter in Q4 2018, ending the year at an all-time low.

Commenting on the findings, Sajjeed Aslam, head of ACCA Pakistan said: ‘Despite overall confidence in South Asia holding up better than elsewhere in the world, economic sentiment in Pakistan is now at its second-lowest level since the GECS series began in 2009.

‘Pakistan’s slump in confidence reflects the poor outlook for the economy, which is experiencing a balance-of-payments crisis – the current account deficit is around 6 percent of GDP – and a large fiscal deficit in excess of 6 percent of GDP. GDP growth is likely to slow. The World Bank recently downgraded our GDP growth forecast for fiscal 2018/19 to 3.7%, from 4.8% previously.’

Globally, the survey reveals respondents to be pessimistic about the outlook ahead, with the lowest scores recorded in Western Europe and the Caribbean. The least pessimistic part of the global economy was again South Asia, followed by Africa and North America.

Narayanan Vaidyanathan, head of business insights at ACCA said of the global results: ‘Economic confidence over 2018 has been turbulent, with an end of the calendar year results downbeat compared to the start of 2018. It’s been interesting to look back at the GECS from the start of 2018 when we recorded economic confidence at its highest since the first survey was issued assessing Q1 2009. Last year was clearly a roller-coaster ride and the outlook for 2019 is also uncertain.’

Raef Lawson, Raef Lawson, Ph.D., CMA, CPA, IMA vice president of research and policy commented on the US perspective, adding:  ‘The US’s economic confidence is now at an all-time low with signs that domestic demand is starting to slow, owing to a combination of higher interest rates and the waning impact of the recent fiscal stimulus. But the jobs market remains extremely buoyant which will underpin robust consumer spending in the coming months. Despite this, we do not envisage a recession in the States despite confidence declining and trade tensions with China continuing. Looking ahead, we believe that global growth to hold up above 3% this year.’

Fieldwork for the Q4 survey took place between 23 November and 7 December 2018 and attracted 3773 responses from ACCA and IMA members around the world, including 302 CFOs.