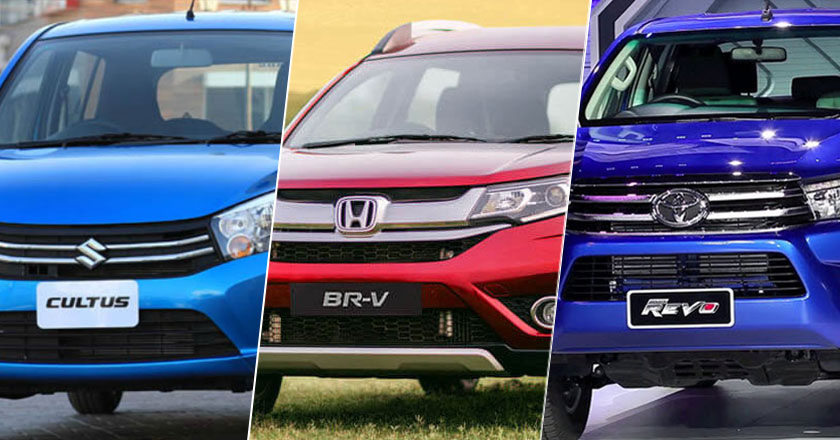 The auto sector has shown an impressive growth in recent years. The sector has seen a massive change in terms of demand, and not to forget that foreign investors are eager and keen on investing in Pakistan’ automotive industry.

That’s not all, in the past 6 months only, 6 new cars have been introduced, and more are yet to come! Here’s a rewind to the last 6 months. 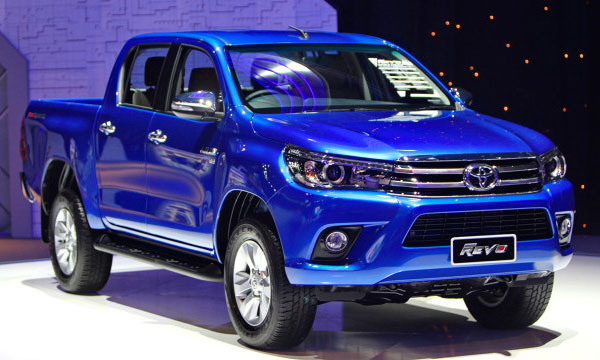 The Toyota Hilux Revo was launched back in December 2016. Being one of its kind, the Revo was launched in 5 different variants including the REVO V Grade (Full Spec A/T), G Grade (M/T and A/T), E Grade (M/T), Single Cabin 4×2 & 4×4 and the Deckless. The 4×4 car variants are equipped with a 3,0L diesel engine whereas the 4×2 variants boast 2.5 L engines with 5-speed transmissions. 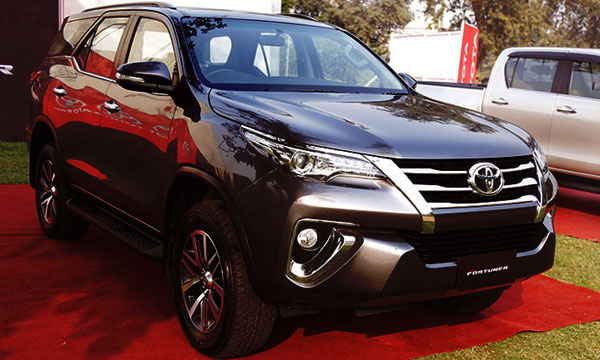 Toyota Fortuner was also launched in December 2016 alongside with the Revo at the same event. With a price-tag of 52.5 lakhs, the 2nd generation Fortuner comes with a 2.7L engine and automatic transmission. 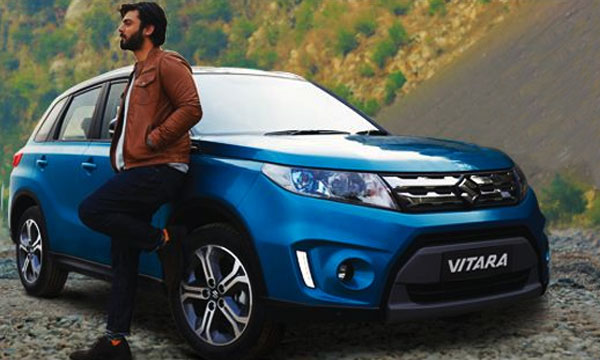 Roping in Fawad Khan as the face and ambassador of the new Suzuki Vitara, the company deemed the car as the “Game Changer”. This is mainly because the Vitara is different than the Suzuki’s production we usually see on the streets. Unlike the Mehran, Alto, Swift, Cultus, and other variants, the Vitara is a direct competition to Honda Vezel. 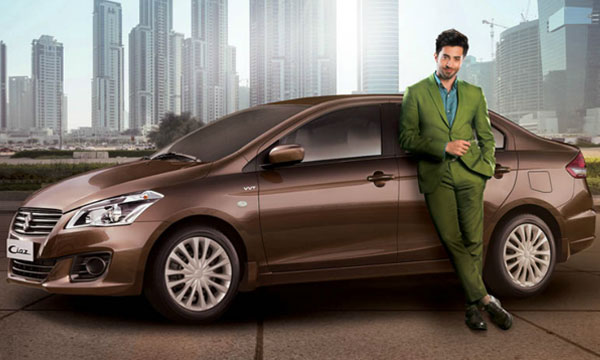 Just like how they pulled in Fawad Khan for Vitara, Suzuki also pulled in another big name for its Suzuki Ciaz, Shehryar Munawar. The company launched this car back in February aimed at taking on its rivals, Honda City and Toyota Corolla. The car is equipped with a 1.5L engine and is available in two variants, manual and automatic, with a price tag of Rs 1.85 million and Rs 1.99 million respectively. 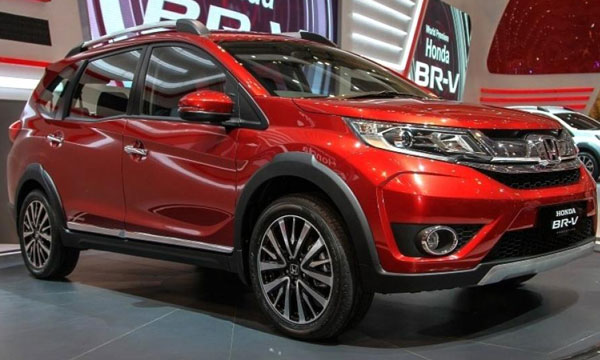 The Honda BR-V is a 7-seater SUV which was officially launched by the company in March. The response has remained quite remarkable and it is expected that the SUV will take over a large portion of the market and will be seen on the streets in a large quantity. 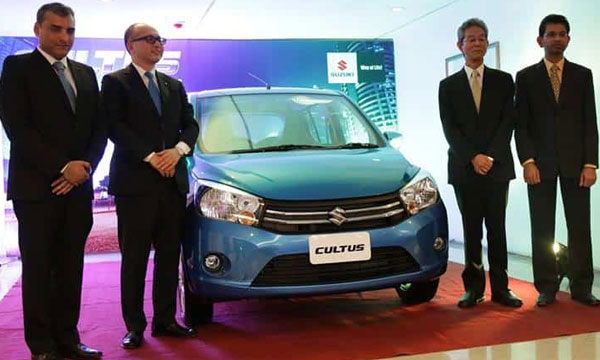