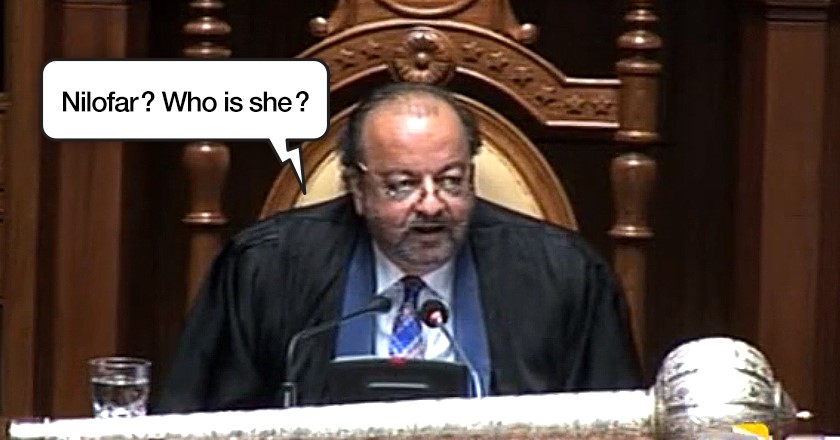 Cyclone Nilofar is going to hit the coastal areas of Pakistan soon.

Pakistanis, being a nation prone to disasters and catastrophe knows exactly how to turn a misfortune into a humorous situation.

Be it a Revolutionary campaign or an impending cyclone, we always have a way to lighten up the worst of situations.

Here is how Pakistani Twitterattis are creating awareness and preparing each other for the approaching cyclone Nilofar.

Why did Pakistan name the cyclone Nilofer? Because nobody would take Nasreen seriously

I bet there’s a designer in Pakistan who’s dying to announce a Cyclone Nilofer Lawn Collection.

I’m reading about #Nilofar …. Won’t lie, she sounds like my ex.

Can’t wait for this cyclone to hit so I can see all the “Abhi main nilofer kay saath naha raha hoon’ tweets.