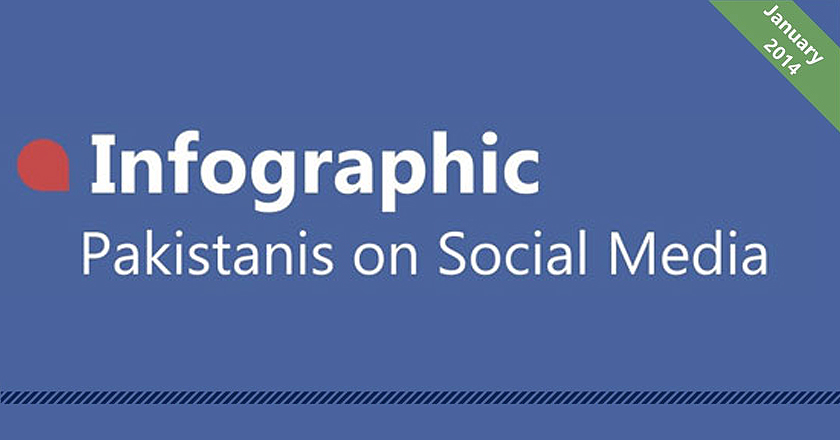 Social media has transformed the way people communicate around the world. As per this latest analysis conducted by Zeesocial Pvt Ltd, one million Pakistanis joined Facebook in Jan 2014. As of 31st Jan 2014, there are 12.6 million active Facebook users per month with 50% users fall under 18 to 34 age bracket and the majority of the remaining fall below 18 years. This statistics reflects that there is an enormous opportunity for brands to reach-users and building long term relationships by converting fans to consumers.

Social Customer Care has improved lately in Pakistan. Globally Airlines are most ‘Social Devoted’ industry’ and Telecom is ranked number 3 in responding and listening to customers in Pakistan. In Pakistan, top 5 ‘Socially Devoted Brands’ all belong to Telecom sector and the most social devoted brand belong to Mobilink and Warid. Brands with highest engagement rates are Chester Bernard & Standard Chartered Bank Pakistan. The most engaging post in the month of January 2014 was secured by Nokia- ranked top 2 out of 3 spaces.

On Twitter, the 5 most popular profiles belong to Imran Khan, Hamid Mir, Wasim Akram, Ali Zafar, and Mubasher Lucman. Brands like Mobilink and Warid top again as Top 5 brands in Twitter. And based on the number of users, Pakistan is ranked number 22 on LinkedIn.

Scroll down and explore the consumer landscape: