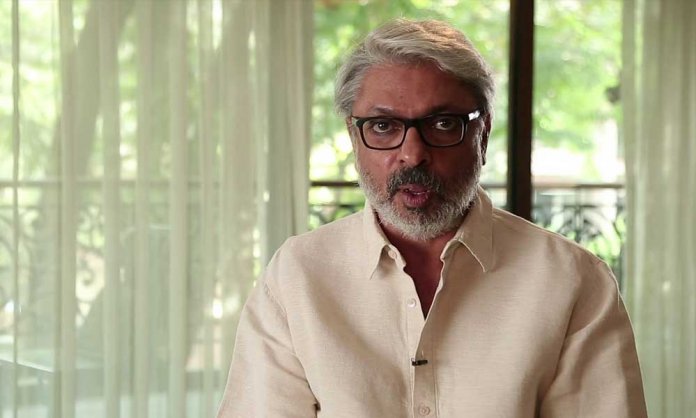 This is the second Bollywood movie on the same storyline, the first one was announced by veteran actor/producer Vivek Oberoi. Vivek made the announcement about working on a film about Balakot surgical strike on Indian Independence day.

Right after Bhansali and Bushan took to their social media accounts to break this news, Pakistani social media users didn’t hold back a bit and started purging their response on this new.

A post shared by Bhansali Productions (@bhansaliproductions) on Dec 12, 2019 at 9:32pm PST

And Bhushan Kumar brook the news on his Twitter

The first one to grab our attention was none other than our DGISPR, Major Asif Ghafoor

DGISPR tweeted: “With due respect to WC Abhinandan as a soldier, yes the dream could only be fulfilled through Bollywood. Denial of sham strike on 26 Feb and wreckage of 2 IAF jets shot by PAF on 27 Feb will haunt you despite that. Film on Balakot airstrike and Abhinandan.”

With due respect to WC Abhinandan as a soldier, yes the dream could only be fulfilled through Bollywood. Denial of sham strike on 26 Feb and wreckage of 2 IAF jets shot by PAF on 27 Feb will haunt you despite that.

😂😂😂 this is your reality today, fake surgical strikes one after another, and when you actually tried then the rest was first the world to see👇,please don't do another surgical strike on us😂😂😂😂😂😂😂 pic.twitter.com/03guRZYnVm

This guy wants a Lollywood version of the same movie!

Pakistan must also make a movie about fake surgical strike in which bombing trees, fantastic tea and in the end dude with weird moustaches being mailed home. #PayBack1971#محبت_مافیا@AliWehbePak @Abuzar786_@RajpootSakina @MajeedChuhanpic.twitter.com/HEQuG9ikdA

This person is talking facts !

Didn't occur to you in these 5, 6 years???
And when you did that surgical strike movie?
Fake nationalism?
Propaganda?

This one is a poetic soul and has written down the whole poetry about the situation!

And this one is so good at throwing subtle shades

Don't forget to show what happened next morning 😮

“Tea is Fantastic” will never get old!

Some quite celebrated names from Bollywood rooted for the strike with patriotic slogans and after denied of being warmongers. The fake strike had been exposed by international media and even satellite images. What are your thoughts about these Bollywood propaganda movies? Share your views in the comments below.