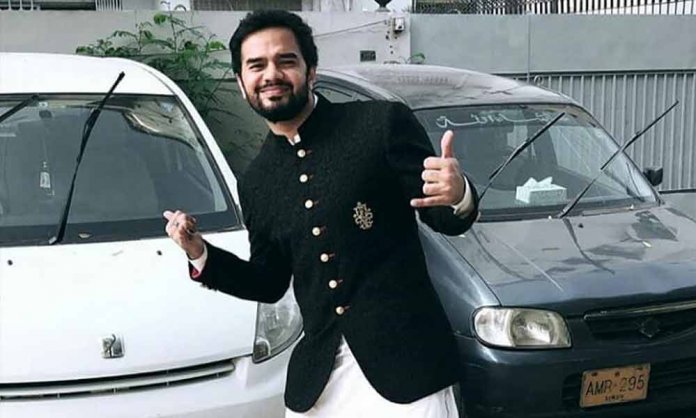 Irfan Junejo is amongst the leading YouTubers in Pakistan who earned a huge popularity in a short span of just two years. His creativity and hard work has attracted a large audience of 550 K subscribers (and growing ) on his YouTube channel and is now no less than a celebrity in Pakistan

From the videos revolving around his daily life to his travel vlogs that make you want to pack your bags and jet set right away, Junejo is loved for his unique story-telling and down- to -earth personality.

Irfan Junejo had earlier that he will be getting married in one of his recent vlogs, leaving his fans all excited by the news.

Taking to Instagram, Irfan Junejo had shared the photo of a wedding card and wrote in his conventional style, ‘Shadi card iz here’!

Ditching the mainstream shaadi cards, the Youtuber has gotten his invitation designed with a cute caricature of himself and his wife. 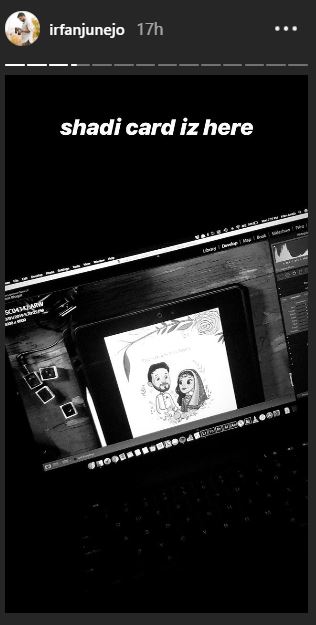 Pictures from his wedding are now going viral.

Some more pictures from his Nikkah and Mehndi ceremony!

This Pakistani YouTuber’s Wedding Has Taken the Internet by Storm!

Watch the video in which Irfan Junejo made his wedding announcement!

We reached out to Irfan to know more about his wedding details and he revealed that he will soon update all his fan about his wife-to-be in an upcoming Vlog.

Junejo’s inspiration is the famous American vlogger Casey Neistat, Irfan embodies so much efforts and thoughts in his videos that his vlogs feel like short films sometimes.

His famous vlog ‘The Junejo Guide to Naran’ became quite popular across the border as well, where Indian YouTubers reacted to that video and we can’t be more proud!