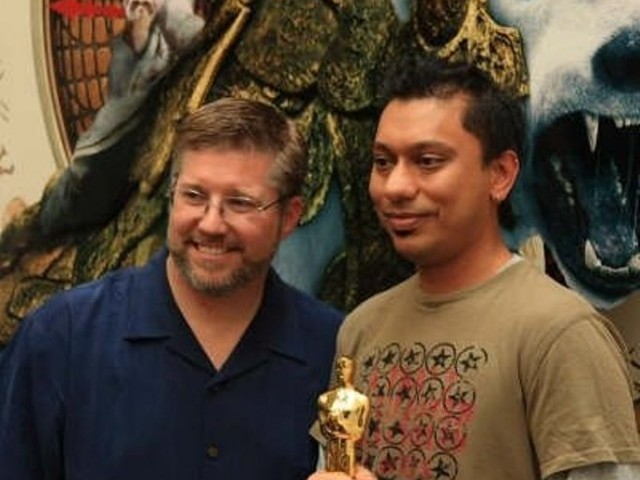 While talking to The Express Tribune on the phone, Ali said that his first Oscar for The Golden Compass was a tough competition as it was chosen up against Transformers and Pirates of the Caribbean: At World’s End.

He said that when he heard his name as a winner of the Oscar Award, he almost dropped the glass from his hands. “It took a good few seconds to sink in,” he recalled.

His second Oscar for Life of Pi also very well deserved, as it was the first time a real animal was used against the digital one. A team of 15 people were dedicated to creating just the fur by placing and combing all 10 million hairs on his body.

In the interview, Ali said that even after winning two Oscar awards for visualization, he had to sit at home, as there is no job security in the United States.

He disclosed that after facing some ups and down, he was offered a job at Disney for Frozen. “The timing worked out perfectly for me,” he said.

Frozen 2 – Officially in the Making!

It is pertinent to know that Ali belongs to Karachi. He studied in the BeaconHouse School System and joined FAST for higher education in computer engineering. He also took AutoCAD and 3d studio max classes to learn the visual effect art on a professional level.