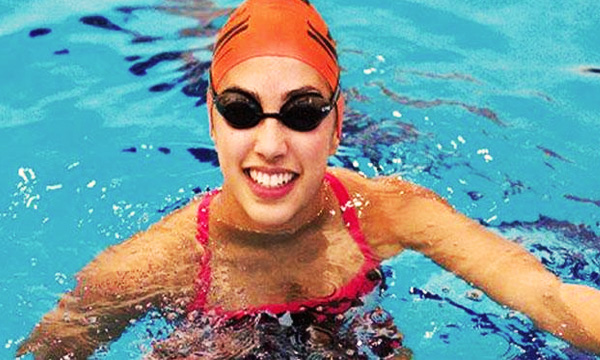 According to the reports, Swan finished the competition in 2:48.85, whereas Hasanthi Nugawela who won the second position in the South Asian Swimming game completed the lap in 2:49.17.

Romana Akhter, from Bangladesh, managed to achieve the third position by completing the lap in 2:49.60. Altogether Pakistan managed to achieve one gold, two silvers and three bronze medals at the South Asian Games 2016. Have a look at the names of the participants who won these medals:

Pakistan Protests Against India As Host For T20 World Cup 2016

Pakistan is participating in 21 events out of 23 in the South Asian Games. Meanwhile, having some troubles with the Pakistani Football Federation, it is claimed that Pakistan would not be taking part in both men’s and women’s football games, but they will be participating in the hockey, handball and squash games.

The 12 edition of South Asian Games started from Friday in the Indian cities of Guwahati and Shillong. 436-member of the Pakistani team is participating in the event for different games.