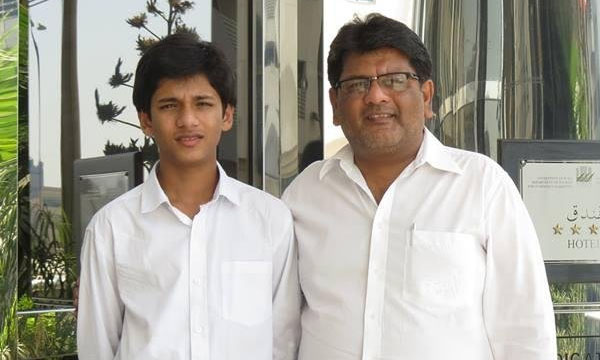 In the 11th annual design competition for students ranging from grade 7 to 12, the O-level student came runner up amongst 994 students from 21 nations for his project, ‘Beyond Infinity – Eros Outer Atmosphere Settlement’.

Sponsored by the NASA Ames Research Center and the National Space Society (NSS), the competition demands students to imagine and create a space town that can be a home to over 10, 000 people.

The tech-savy contestants unite under one platform to unleash their creativity, engineering skills and aerospace knowledge to build a human colony in space.

Since 1994, NASA has been organizing the challenge, extending invites to the youth worldwide to pitch in their sketches for the space settlements scheme.

What’s more, a team of grade 9 students from Punjab’s Aitchison College received an honorable mention at the contest.

Congratulations to the Shah Mir Aizaz on his massive feat and making the whole nation swell with pride!