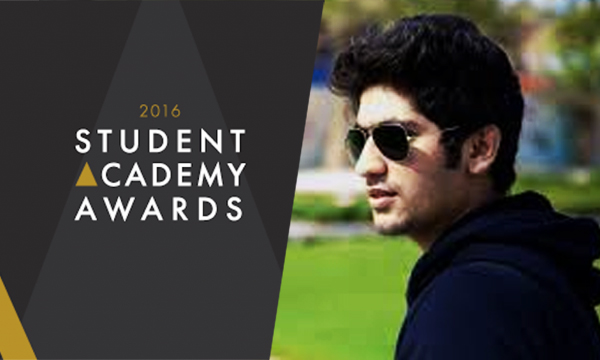 Pakistani student Shahnawaz Zali  has just been nominated for the Student Academy Award. Shahnawaz’s movie has been nominated for a Student Academy Award – ‘Narrative’ Category:

Dreams do come true. One step closer to Oscars!! My film nominated for student oscars!https://t.co/WlQwh6619u#RevivalOfPakistaniCinema

“Many congratulations to Shahnawaz on his much deserved nomination. Five years ago Pakistan jump-started its film industry which has been led by young filmmakers who are taking risks and are experimenting both with story lines and form. We are a country rich with talent and Shahnawaz epitomizes that. This is a sign to filmmakers across Pakistan that if you produce quality work you can compete with the best of the world!”

Shahnawaz’s movie, ‘Sau Qadam’, is about a powerful narrative of a young boy who is led into becoming a suicide bomber. The movie’s cinematography is incredible!

The award ceremony is to be held on the 22nd of September. Here is to hoping that this talented film-maker brings an Oscar home. The 2016 Student Academy Awards finalists have been announced.