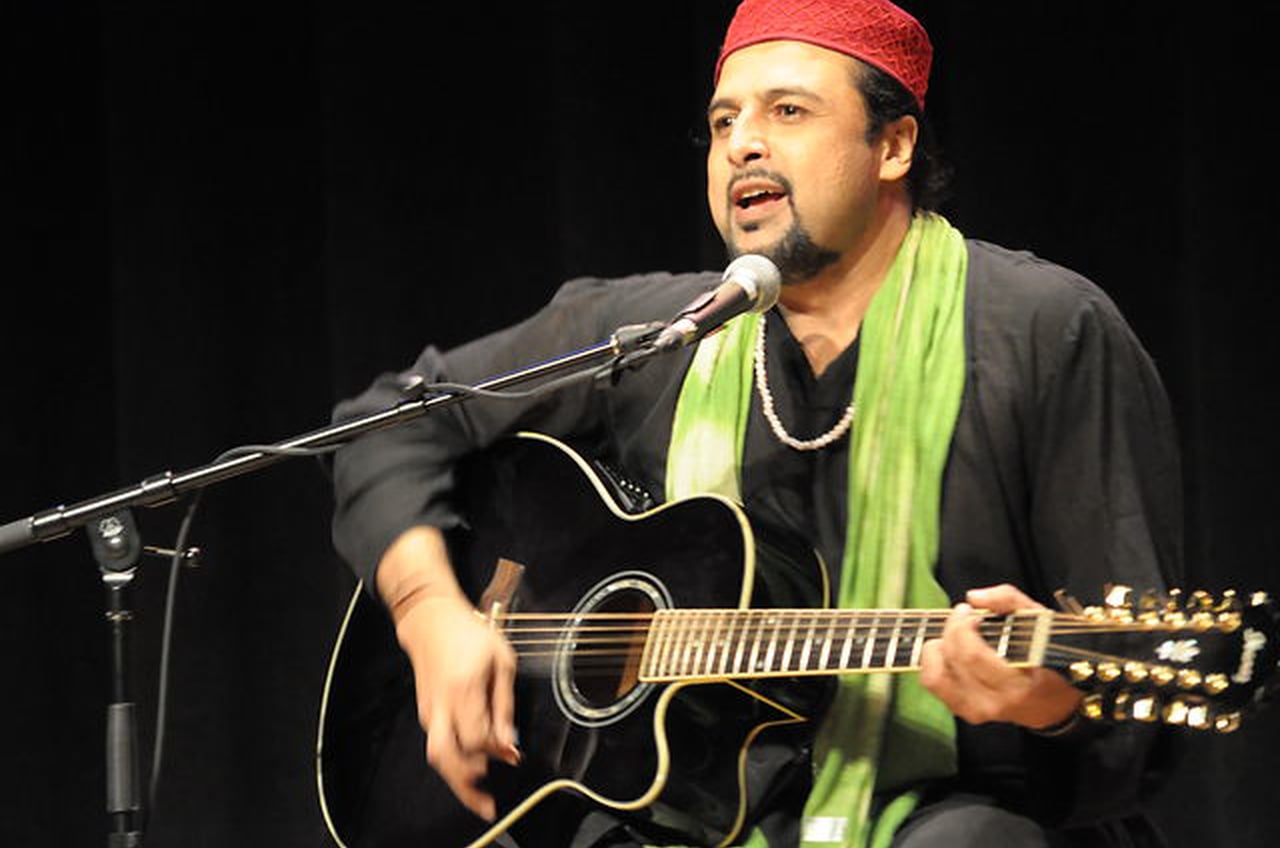 Former Junoon band member, Salman Ahmed has been arrested by Islamabad police. The singer was taken into custody outside the Bani Gala residence of Pakistan’s Tehreek-e-Insaf’s Chairman, Imran Khan.

Seemingly, Salman was a supporter of Khan and was at the location to meet the politician. The rock star was dragged by the law enforcement officers and was shoved into the police van by force.

Watch the shocking video for yourself here!

Salman Ahmed was heard telling the police that he is Goodwill Ambassador for U.N and asked the forces, “What law have I violated”.

Minutes before his arrest, Ahmed had took to Twiiter to announce his support to the PTI Chairman.