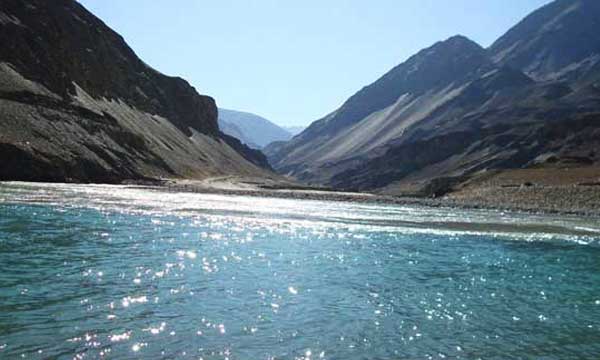 A few months ago, the surgical strike by India caused a massive dent in the international relations and the subsequent banning of Pakistani actors in India. It followed the ban of Bollywood movies in Pakistan.

Once again India is at it again with the Indian Prime Minister Narendra Modi threatening to block Pakistani water citing that the water belonged to India and cannot be allowed inside Pakistan.

Reports by BBC reveal that Delhi is taking advantage of the water issue to pressurize Pakistan in the dispute over Kashmir.

In a statement released last month, the Indian Prime Minister stated that:

“The fields of our farmers must have adequate water. Water that belongs to India cannot be allowed to go to Pakistan… Government will do everything to give enough water to our farmers” According to the Indus Water Treaty of 1960, the World Bank is a guarantor to ensure that the treaty is not violated. The treaty gives Pakistan access to the western rivers (Jhelum, Chenab, and the Indus) while India owns the water in the Eastern rivers (Ravi, Sutlej and Beas).

India as part of the international arena cannot up and about and violate a treaty which will inadvertently affect millions of lives in Pakistan.

However, with these threats emerging once again, it looks like the Pakistani government has some serious work to do.