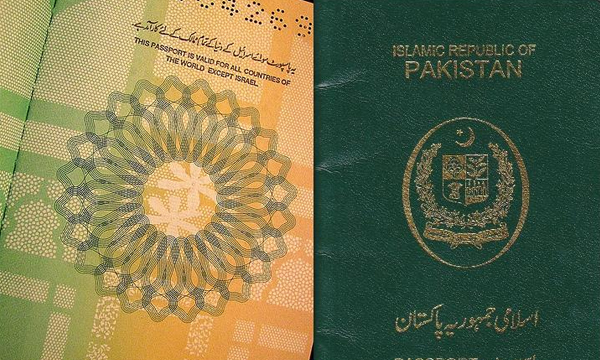 Getting a visa with your Pakistani passport may not be as easy as it used to be anymore. According to the Passport Index 2016, Pakistani Passport, ranked at #98, falls at number two on the list for ‘The Lowest Ranking Passports’ amongst Iraq (#97) at number three and Afghanistan (#100) at number one.

According to the passport index, the countries which fall under the top ranking are;

The rankings on the countries that are associated with Passport Index are based on two major criteria:

Some of the major contributions to the downfall of the Pakistani passport ranking is due to the situation of the country, terrorist activities, political influence and clashes, cultural reasons, geopolitical issues, and a negative country perception that is held internationally.