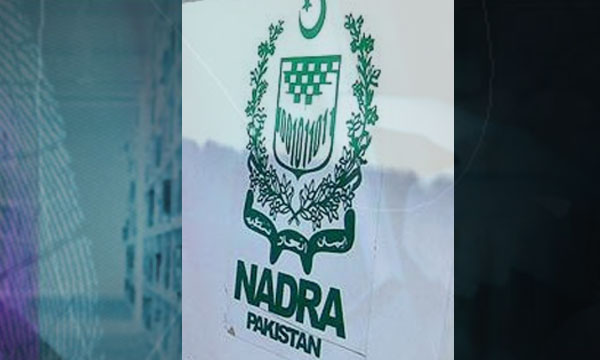 The government is finally delivering the promise about launching online passport renewal service system in Pakistan. NADRA and Directorate General of Immigration and Passports collaborated to initiate e-passports services, from today.

As Interior Minister Chaudhary Nisar Ali Khan claims, the system will gain  momentum within two years. The main aim behind this decision is to reduce the long queue at the passport offices – the idea behind this is to help people renew their passports through Internet. “People will be able to get e-passports sitting at home,” Interior Minister said.

Visit the website of Directorate General of Immigration and Passports.

Basic data is to be inserted along with fingerprint scans, passports size pictures, and other documents. As per the website, it will take no longer than 17 minutes for the procedure to be completed. The Federal Government of Pakistan had taken the decision to launch an online system for the Pakistan Passport Office in order to get applications for the Machine Readable Passport (MRPs) Renewal. The new system is to facilitate the passport holders so that they can properly submit their passport renewal extension requests and renewals.

According to Interior Ministry sources, a software system to facilitate a new online process has been designed. In other words, the service will only be used for renewal of passports initially and will be restricted to certain city districts in the country. Both the projects aim to decrease the load on the passport offices.  An online system will majorly benefit the citizens who can apply for passport renewal from the ease, comfort, and safety of their houses.

This will also facilitate the people residing in the remote areas of the country.