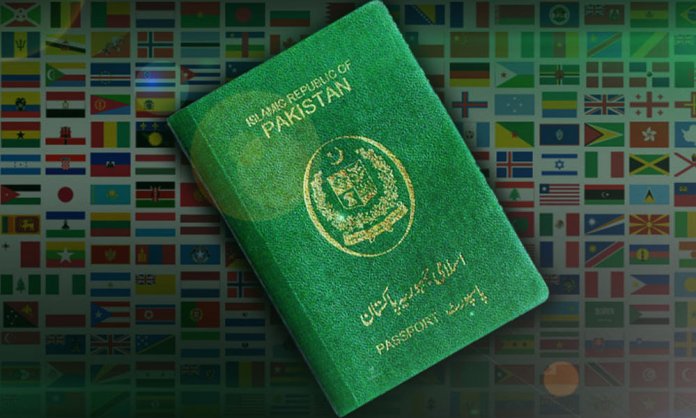 As the year progresses and the world dynamics change, evaluation of passports from across the world is avidly carried out, according to the number of countries a nation’s citizen can travel to visa-free.

According to the new passport rankings developed by the Henley Passport Index, an organization focused on residence and citizenship planning, Japan has taken the lead as the most powerful passport in the world. It has a visa-free access to a massive number of 190 countries.

For those who are unaware, the Henley Passport Index is based on exclusive data from the International Air Transport Association (IATA).

Following Are the Nations That Made It To The List Of Top 10 Passports!

So the question arises, where does Pakistan stand on the list? Unfortunately, since the past few years, Pakistani passport has been ranking at the bottom of the lot.

Yet again, our passport has ranked at 104 and hence becomes the third weakest passport in the world.

Pakistanis are allowed to travel without applying for a visa to only 33 countries.

At rank 106, Afghanistan’s passport is at the absolute bottom.

Here is the list of countries with the least freedom of movement!