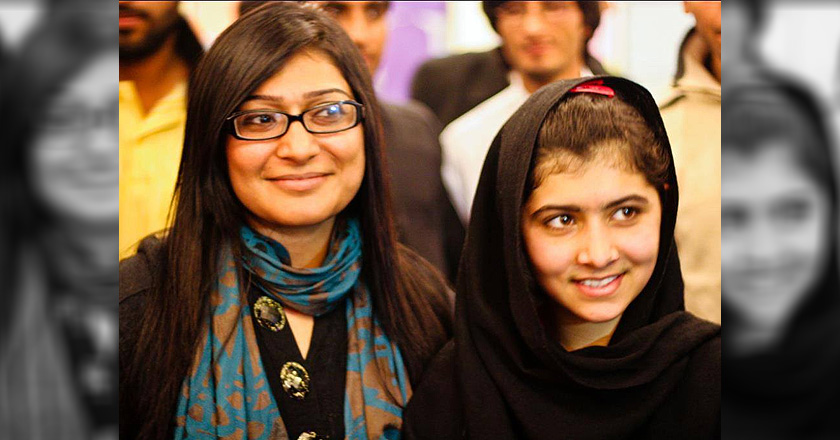 Pakistani Digital Rights Activist, Nighat Dad, has been honored as a Next Generation Leader, by TIME magazine, as one of the six inspiring young leaders from across the world.

Leaving her career in family and criminal law, Dad has devoted all her time to help Pakistanis better respond to online harassment and launch protest campaigns against the government of Pakistan on legislative issues of online surveillance and telecom companies who sell consumer information to domestic and foreign agencies.

According to 2014 Pew survey stats quoted by TIME, 65% of internet users, aged 18 to 29, are subject to online harassment and 26% of the women are reported to have been stalked online at a certain point in time.

It is important to note here that these are only the figures that have reported to authorities; thousands of other cases go unnoticed due to the lack of proper digital protection laws.

In a country like Pakistan where honor killings and rape are rampant, online violence is yet another issue threatening the security of women.

Nighat Dad works to remedy that and teach women how to protect themselves all the while lobbying for a Cybercrime Bill and other regulations to help protect the digital freedom of Pakistanis.

The Pakistani government has banned many websites previously and holds immense powers of digital censorship, including the need for prior state approval for encryption.

Nighat Dad helps laymen understand the real meanings behind the newly passed digital laws by the government to allow Pakistanis to better understand their digital and constitutional rights.

Daad’s short time as a digital right activist has earned her a lot of respect in the digital community locally and across the world, with support of fans like Gus Hosein, co-founder of Privacy International, London, Malala Yousufzai, Nobel prize winner and Mohammad Farooq, digital security trainer.