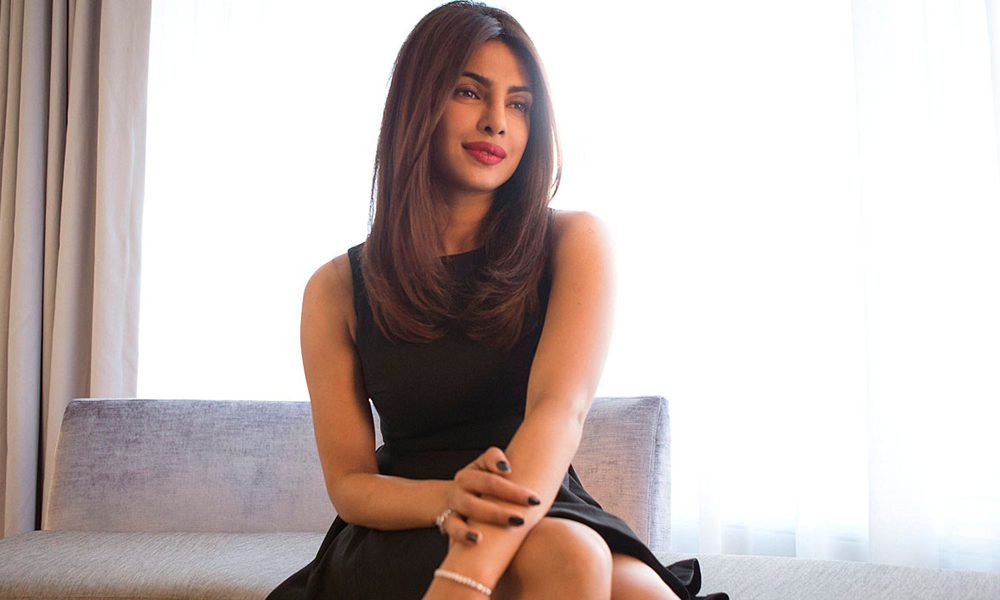 Priyanka Chopra is undoubtedly one of the most versatile actors in Bollywood. After cementing her stable career in Bollywood, she is touching new heights of fame and popularity in Hollywood with her famous series Quantico. Now, there is another amazing feather in her cap where she is lending her voice for a superhero character for a game app by Marvel Avengers Academy.

Chopra seems to be so excited about this project as she took to her social media account and expressed her feelings by stating that:

“From Miss World to Ms. Marvel what a ride! I’ve always wanted to be a super hero, so it was amazing to give life to Ms. Marvel in MARVEL Avengers Academy. She’s a very human superhero.”

From Miss World to Ms. Marvel… what a ride! I've always wanted to be a super hero, so it was amazing to give life to Ms. Marvel in MARVEL Avengers Academy. She's a very human superhero. Download the game today from https://goo.gl/ATa6Ky and let’s PLAY!

“Say hello to Ms. Marvel-I’m her voice and she’s my alter ego in MARVEL Avengers Academy!”

It’s not the first time any celebrity is lending her voice for the character of this game. Previously many stars like Alison Brie, John Cena, Kiernan Shipka and many other have lent their voices for different characters.

Chopra is lending her voice for a Pakistani superhero, who lives in Jersey City and has the mind blowing power of shape-shifting, accelerated healing factor, and emitting a glowing yellow light.

Priyanka Chopra is climbing the ladder of success like no one as she moving on with her career and experimenting with new things and roles.

What do you think of this new project that Priyanka Chopra is trying? Would you like to play this game? Comment below and let us know and stay tuned to Brandsyanrio for more news and updates.