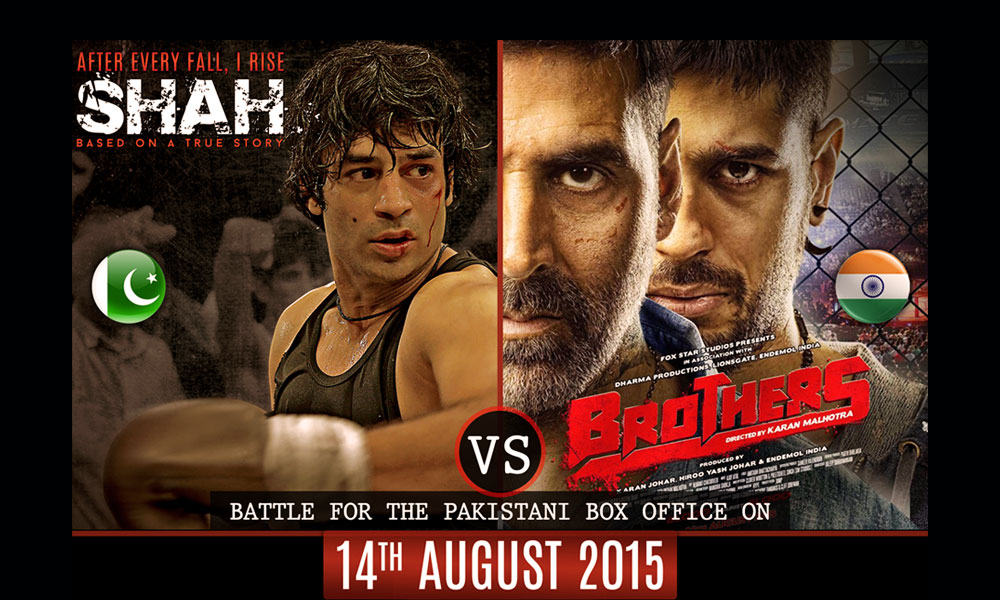 While Shah The Movie is an upcoming Pakistani sports biopic based on the life of legendary Pakistani boxer, Syed Hussain Shah. The movie pays tribute to the Olympic medalist. Soon after his Olympics success, Shah was forgotten by public and media alike and went back to a life of abject poverty.

Brother focuses on Monty and David, two brothers who get into a fierce physical and emotional battle. The movie is an official remake of Hollywood film ‘Warrior’ which was released back in 2011.

The image below offers an in-depth comparison between the two sports centered movies: We at Brandsynario will be supporting Pakistani cinema! Which one will you choose? Let us know in the comments below.